Britain must prepare to fight in Europe, warns Army head 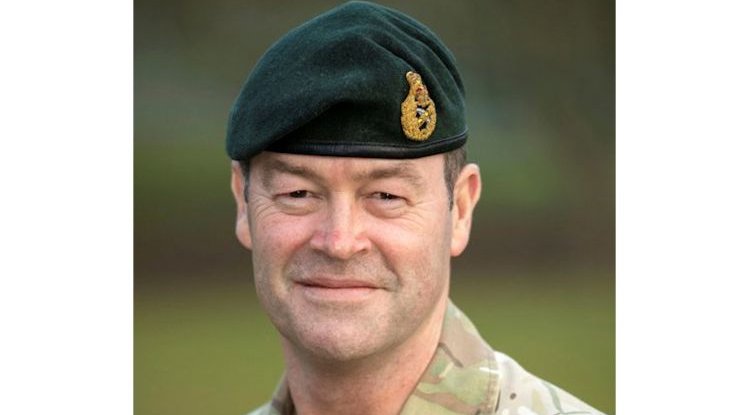 The new head of the Army, General Sir Patrick Sanders, warned on Sunday, June 19 that Britain and British troops must be prepared to once again fight in Europe.

The general, who took over on June 13 from General Sir Mark Carleton Smith, echoed warnings from Prime Minister Boris Johnson and NATO’s General Secretary Jens Stoltenberg that Europe must be prepared to offer Ukraine support in the long run.

He told Sky News: “Russia’s invasion of Ukraine underlines our core purpose to protect the UK by being ready to fight and win wars on land.

“There is now a burning imperative to forge an army capable of fighting alongside our allies and defeating Russia in battle.

“We are the generation that must prepare the Army to fight in Europe once again.”

His comments follow Boris Johnson’s recent trip to Kyiv to meet with Ukraine’s president, after which the Prime Minister said Vladimir Putin’s invasion is “entering a new phase”.

His comments follow a piece in The Times written by Johnson, wherein he said: “I am afraid that we need to steel ourselves for a long war, as Putin resorts to a campaign of attrition, trying to grind down Ukraine by sheer brutality.

“Everything will depend on whether Ukraine can strengthen its ability to defend its soil faster than Russia can renew its capacity to attack.

“Our task is to enlist time on Ukraine’s side.”

Prior to the war in Ukraine, the government had set out plans to reduce the size of the regular army saying that the threat had changed and that a different approach was needed to protect the country and its allies.

For those who lived through the last World War and the Cold War, the warning that Britain must prepare to fight in Europe once again will bring back horrific memories of the destruction, the pain and the suffering.