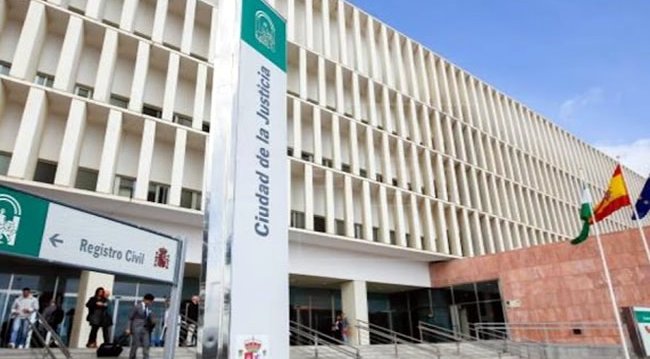 A court in Malaga will this week judge a Norwegian man who is accused of alleged tax fraud of almost €6 million.

A Norwegian man accused of allegedly defrauding almost €6 million by not paying taxes on his 2017 capital gains neither in Spain – where he resided – nor in Norway, is due to face a court in Malaga this week, according to malagahoy.es.

The Prosecutor’s Office has reportedly requested that he should be sentenced to two and a half years in prison and the payment of a fine of €12 million.

According to the initial conclusions of the public prosecutor’s office, to which Europa Press has had access, the defendant was born in Norway but has lived in Spain since the 1970s. He purchased a property in the Malaga town of Fuengirola.

“He has not ceased to be a resident in Spain even if he hid said circumstance with the purpose of avoiding the payment of the Tax on the Income of Physical Persons”, stated the Prosecutor’s Office.

In its public accusation, the provisional brief indicated that in 2017 the defendant received a “significant capital gain”, almost €26 million. It claims that he allegedly: “did not pay taxes in Spain, where he should have done so, nor in Norway, where he had spent more than 40 years without having tax residence, with the corresponding damage to the public coffers”.

“This concealment was deliberately carried out by the accused, with a view to unfairly enriching himself at the expense of public coffers”, according to the prosecution initially. They pointed out that there is documentation in the procedure that proves the defendant’s residence in Spain.

Regarding his assets, the prosecutor detailed that in 2017 year he sold certain financial assets and, above all, shares of a company, which the company itself acquired. Most of these actions were a donation received from his mother and, according to the public accusation, the capital gain was supposedly €25.8 million.

After analysing all the returns, the Malaga Prosecutor’s Office considers that the fee allegedly defrauded in 2017 is almost six million euros. The defendant knew from the beginning of the inspection procedure, and it was not until 2020, after having declared as investigated in this case, that he paid the amount claimed.

This is classed as a crime against the public treasury corresponding to the fraud of the 2017 Personal Income Tax quota, and the prosecutor’s Office is asking for two and a half years in prison. It considers that the circumstance lowers the damage repair penalty, along with a fine of €12 million, as well as loss of the right to subsidies for five years.

According to judicial sources, his trial is scheduled to be held in the Ninth Section of the Malaga Court this coming Tuesday, June 21.