UK Police chief suggests alternative to the criminalisation of cannabis 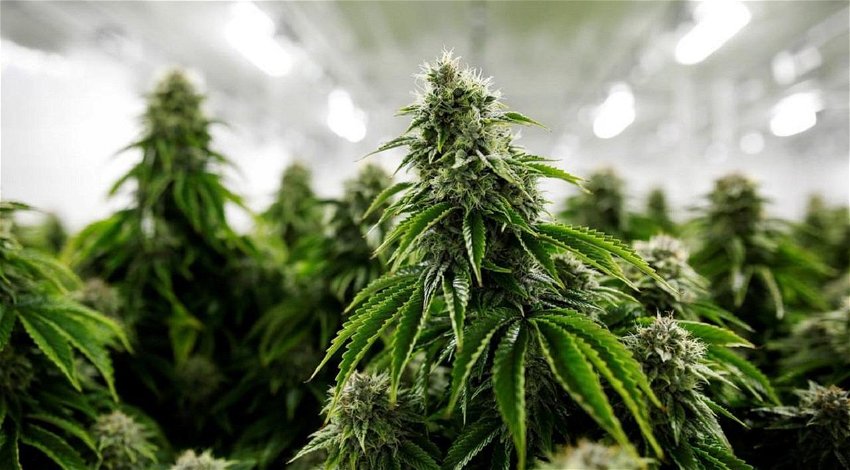 Thames Valley Police chief constable John Campbell has suggested that decriminalising cannabis could reduce violence, suggesting that the ‘lucrative’ illegalisation of weed is what cultivates violence and criminality around the substance.

Decriminalising marijuana would also save officers’ time, as dailymail.co.uk reports. Police could focus on other, more serious crimes, instead of spending years, as they have been doing, dealing with weed smokers without getting to the root of the problem.

Campbell told the Home Affairs select committee that the consumption of cannabis is “a recurring problem, so you might argue there has to be an alternative consideration of trying something else’. Although Campbell has acknowledged the risk associated with such drastic changes to drug laws.

Similarly, Assistant Chief Constable of South Wales Police, has advised that the issue be considered with ‘a great deal of caution’. Whilst substances like tobacco and alcohol are legal, there is still ‘a huge amount of harm’ associated with them.

The majority of PCCs disagree with Campbell, believing the decriminalisation of cannabis will only lead to further health problems and increased rates of crime.

David Sidwick, Police and Crime Commissioner for Dorset opposed the law reforms around marijuana. He uses California as an example, where it is legal to smoke weed but where ‘the black market […] is five times larger than it was before’.

Sidwick also raises the issue of weed related psychosis, as Scotland had a 74% increase in psychosis hospitalisations between 2010 and 2015 and in the US someone is hospitalised for psychosis from cannabis every four minutes.