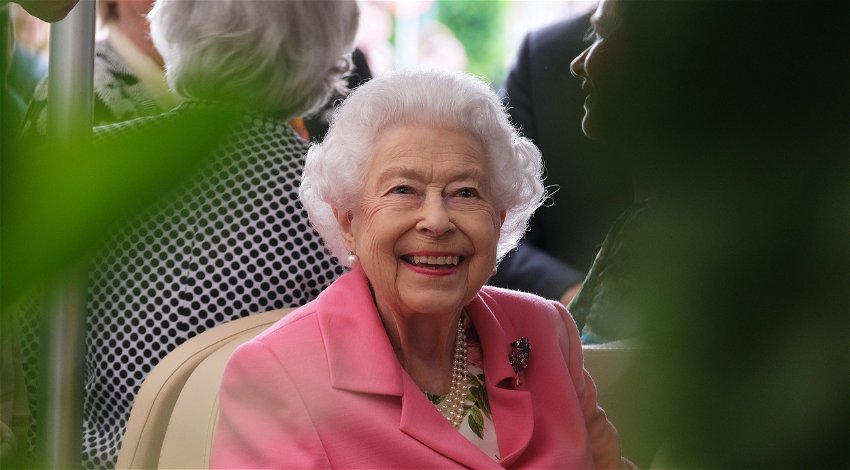 Planning for the death of a living person like the Queen is not particularly tasteful, but some countries like Australia have already started doing so according to leaked documents.

According to a report in The Australian on June 20, meticulous planning is already taking place for the eventuality that the 96-year-old monarch will pass on. This kind of planning is said to be normal, with most countries having such plans in place for their heads of state, however, few are as big a deal as will be the passing of Queen Elizabeth II.

With the likelihood that Australia remove the monarch as their head of state growing daily, the plans are considered to be even more sensitive.

What are the plans?

The plans for the death of the Queen seen by the Australian show that immediately after the news is known to the Australian government, Prime Minister Anthony Albanese will don a black tie. It is understood that a black tie is kept with the prime minister’s entourage at all times.

The news will then be followed by a statement expressing the government’s condolences and sadness. Flags on all state buildings will also be lowered to half-mast.

All Commonwealth countries traditionally observe ten days of mourning on the monarch’s passing, however, Australia is expected to declare a national day of remembrance.

Bells will also ring in churches across Australia whilst a state funeral and a church service will also be heard, and parliamentarians will be afforded the opportunity to convey messages of condolences in Parliament.

The Prime Minister and the Governor-General, the Queen’s official representative in Australia, will fly to the UK in Air Force planes to attend the Queen’s funeral. They will be accompanied by a small group of select Australians, Aboriginal people, sports figures and other well-known names.

The service will take place in Westminster Abbey ten days after her death.

Successor to the Queen

The document also talks about Charles’ accession to the throne, officially proclaiming him king at 10 am the day after the death of the Queen (his mother). That will be accompanied by an unspecified event to officially make him Charles III and to appoint him king of Australia.

The passing of the monarch will ratchet up the discussions around Australia becoming a republic according to the newspaper, which cites recent comments by both the country’s prime minister and Matt Thistlewaite who was appointed Assistant Minister for the Republic in May.

Despite talks of Australia becoming a republic, it is clear from the level of planning for the death of the Queen that it will be a major event in the country’s history and one that could derail break-away plans in the short term.