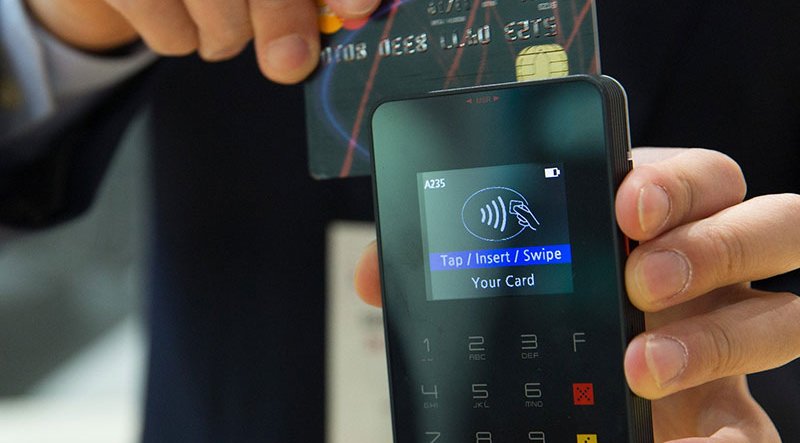 With inflation rampant and many struggling to make ends meet Britain plans to regulate the “buy now pay later” industry, bringing it more in line with the financial services industry.

The plans announced by the Financial Conduct Authority (FCA) on June 20 will see “buy now, pay later” (BNPL) companies carry out amongst other changes affordability checks. It will also see the industry having to apply for approval of advertisements from the FCA, who will ensure these are not misleading and are a fair representation of the offer.

With pockets stretched many people are turning to interest free “buy now, pay later” plans for non-perishable retail goods like clothing. Industry sources believe that with retailers competing for limited business and consumers struggling to make ends meet, that there will be an explosion in this form of credit.

John Glen, Economic Secretary to the Finance Ministry said: “Buy now pay later can be a helpful way to manage your finances but we need to ensure that people can embrace new products and services with the appropriate protections in place.”

He added that a consultation on draft legislation would be towards the end of this year, which would then be used to fill in the detail of the act by mid-2023. After that, the FCA would consult on its rules for the sector.

He said: “Buy now, pay later is often insidiously marketed as a simple payment option … It’s not. It’s a debt.”

An example of the lack of legislation is that the FCA told BNPL operators Clearpay, Klarna, Laybuy and Openpay in February to change their contracts after identifying potential harm to customers. Tod this it had to use Britain’s consumer rights law.

Laybuy Co-founder Gary Rohloff said the company has always favoured proportionate rules that reflect the low risk of BNPL and that it is supportive of the government’s approach. He added that the business model emerged in times of very low interest rates, but increasing interest rates could spell disaster for the industry.

The UK government has said that it will at the same seek to update its decades old consumer credit laws, which they want to simplify and reduce implementation costs. A public consultation is expected to take place by the year-end.

Britain has been especially slow in it plans to regulate ‘buy now, pay later’ lenders, with the business having grown exponentially as the cost-of-living crises.