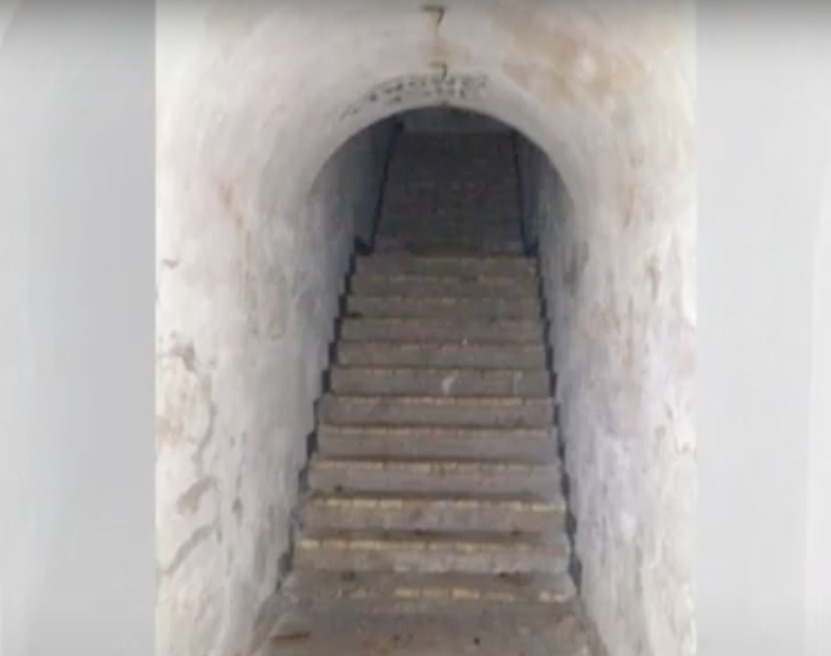 A CIVIL War air-raid shelter has been discovered in good condition by excavators from Elche City Council between the streets Pedro Juan Perpinyà and Avenida de Santa Pola.

Following the discovery, Councillor for Town Planning, Ana Arabid, said that plans are being made in order to include this Civil War shelter, known as No. 13 “Fábrica de Sánchez Rojas”, together with the one on Paseo de Germanias, in the Catalogue and Special Plan for the Protection of Buildings and Sites in the municipal district of Elche.

According to Arabid, it will be included in the catalogue because the necessary information is available regarding its particular characteristics and it’s in a good state of conservation.

The shelter has “a predominantly linear layout of about 110 metres in length, which was used as a shooting gallery for testing weapons in the old Sánchez Rojas Factory,” Arabid said.

It has four independent entrances with stairwells that go down to a depth of eight metres underground, two in the area of Avenida de Santa Pola, one in the centre of the main gallery and another to the north in Calle Pío Baroja.

Arabid added that “the vast majority of the shelter is in public space and part of it is on a private plot of land where planning permission has been requested for the construction of a building which is totally compatible with the protection and conservation of the shelter.”

The necessary work has been carried out to check the state of the shelter in order to include it in the catalogue.

“These air-raid shelters are part of the historical, civil and military heritage of the civil war and according to the Valencian Cultural Heritage Law they are considered to be of local importance and must be included in the respective catalogues of protected assets,” Arabid said.