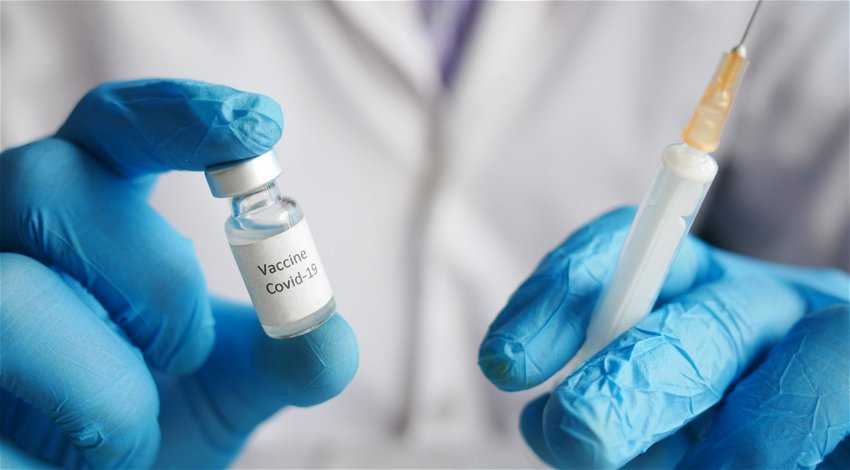 Of the eight provinces in Andalucia, Malaga has the lowest percentage of vaccinated children in the five to 11 age group.

As reported this Sunday, June 19, less than 40 per cent of children between the ages of five and 11 in Malaga province have been vaccinated against Covid-19. The campaign to innoculate the young ones was launched last December, but for whatever reasons, has not really reached the expected level in the community.

The Spanish Association of Pediatrics (AEP), the Ministry of Health, and the direction of the Andalucian Strategic Vaccination Plan (Andavac) recommend this action, but the percentage is still the lowest of all age groups. In addition, the province registers the lowest number of inoculations of this vaccine in the entire autonomous community.

Many children contracted Covid around the Christmas holidays, although most were asymptomatic or with mild symptoms. Among those who have already recovered from the virus, in general, in childhood ages, the pathology does not appear to progress in a serious way.

Almost half of the parents (49.5 per cent) in Andalucia have decided not to vaccinate their children. In Malaga, this figure is even lower, with 60 per cent not immunised.

David Moreno, the director of the Andalucian Strategic Vaccination Plan (Andavac), insists that “the recommendation is that they get vaccinated, even if they have recovered from Covid”.

Despite the fact that he admits “it will be difficult” to raise the level of childhood anti-Covid vaccination, he pointed out that health centres are ‘actively recruiting’ through messages and the recommendation of paediatricians for inoculation.

That is when the sharp decline in vaccination occurs. From 5 to 11 years it barely reaches 39.9 per cent. Below that age, no vaccine is yet authorized in Spain.

Manuel Baca, the head of Pediatrics at the Hospital Quironsalud Malaga, insists that even if the children have recovered from Covid, they must be vaccinated. “Not only to protect the grandfather by not transmitting it to him, but to all his relatives and the child himself”, he emphasized.

He added: “The Spanish Association of Pediatrics, and the Ministry of Health, have clearly stated that it is important that children from 5 to 11 years old are vaccinated”.

Baca also stresses that although most cases in children are mild or even asymptomatic, “there are also severe cases. The population has been left with the idea that it is always mild and many parents do not even bother to test when the child has some symptoms”, he concluded, as reported by malagahoy.es.