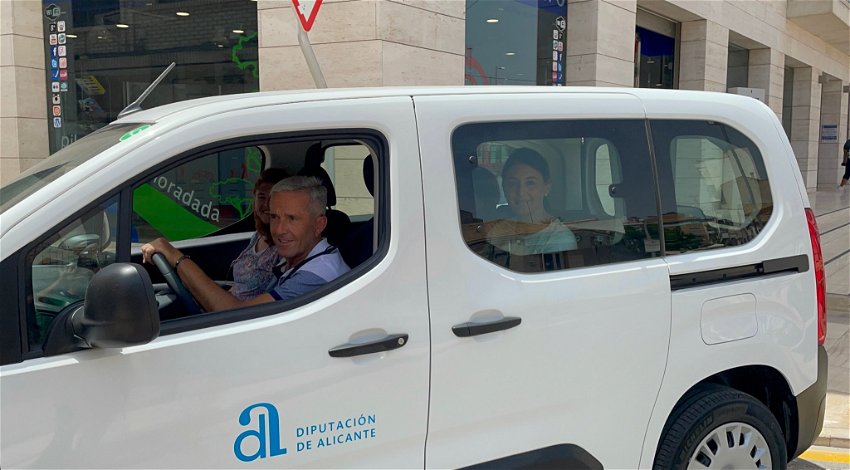 Charged up PILAR DE LA HORADADA town hall has received two 100 per cent electric vehicles, free of charge, from the Diputacion provincial council. Worth €27,397 each, they will be used for general services, explained the town hall, which has a fleet of 80 vehicles, but only four that are all-electric.

New loo A TOILET at Elche’s Severo Ochoa high school that was formerly reserved for pupils with disabilities will now be shared with their transgender classmates. Guillermo Soler, who teaches Castellano, said he had been urging the move for some time, so that transgender pupils would “feel safer” at school.

Not needed ALTHOUGH practically all Covid restrictions have now been lifted, Torrevieja town hall must spend €1 million over the next three months for the beach controllers required during the pandemic.  This is still necessary owing to the town hall’s contract with services company Broccoli which was renewed last year.

Breaking even ORIHUELA city hall has taken the first steps towards paying €79,606 for the premises currently used for the Correntias auxiliary health centre.  The Health department has paid out more than €100,00 in rent since 2003, but if the purchase goes ahead expects to break even within 15 years.

War relic ELCHE city hall will list two more of the city’s 13 air-raid shelters built to protect the population during Spain’s 1936-1939 Civil War.  One, which was used as a shooting gallery and is divided into three, is located almost entirely on publicly-owned land and has four independent accesses.