‘State of natural disaster’ to be declared following severe drought in Lazio, Italy 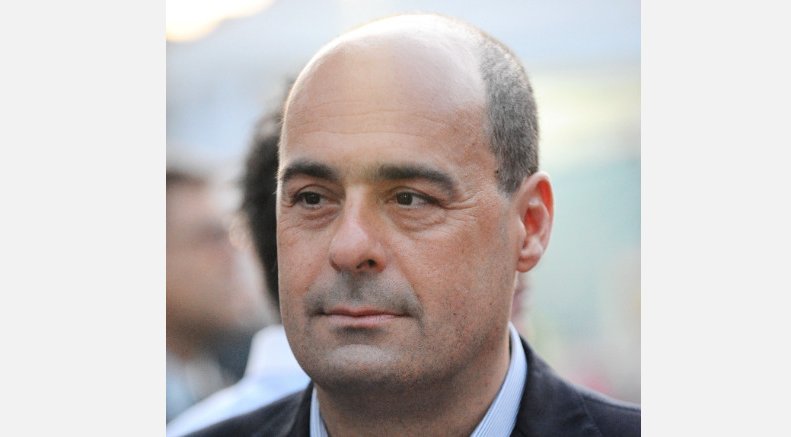 “IN the next few hours I will proclaim a state of natural disaster” the president of Lazio, Nicola Zingaretti, said on Monday, June 20.

Speaking at a press conference, the 56-year-old Italian politician, who has served as President of Lazio since 2013, told reporters about the severity of climate change and expressed concerns over the drought affecting his city as he gets ready to declare a ‘state of natural disaster’.

During his speech, Zingaretti said that water rationing has not been excluded.

“Obviously we have to prepare for a situation that will be very critical which will have to be based on saving water for all activities, starting with family consumption,” he continued.

He added: “However, there will also be forms of supply and presence close to municipal administrations.

“For now declaring a state of natural emergency is the first step, then by monitoring the situation we will see what other subsequent steps will be taken,” he said.

He added: “It is even starting to get tiresome to say it. We see what is happening all over Italy and we have to move too.

“For now, let me say to everyone: dealing with the climate emergency means saving water,” Zingaretti concluded.

According to fanpage.it, the probability that water rationing will be applied in the Lazio region in the next few days is becoming increasingly high.

“It would start with an initial decrease in the power of the water, which would be affected above all by low-pressure areas, such as the apartments located on the upper floors. Agriculture would also suffer,” according to the site citing a recent study.