Germany’s €9 travel fare a huge success, will other countries follow the example 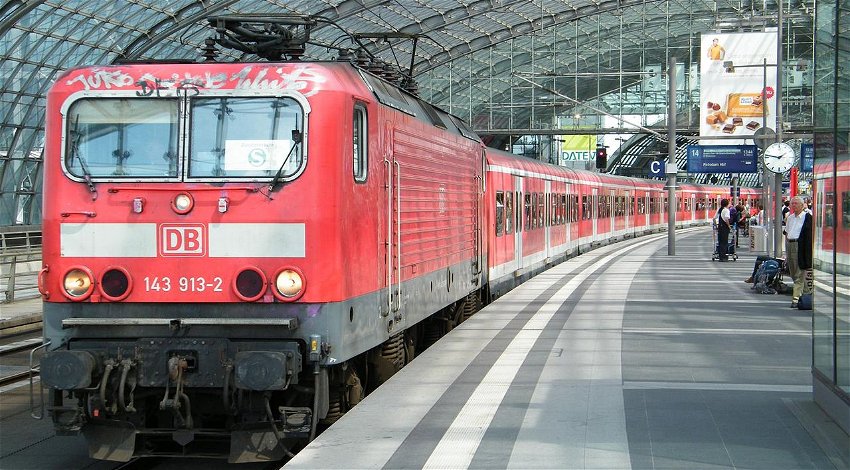 The first three weeks of Germany’s €9 travel fare has proven to be a huge success that is a model for other countries to follow.

A report on June 21 by news site RND said that the trial had on balance been a positive experience, but that overcrowding had been an issue as people took full advantage of the cheap fares.

Staff working on the trains are also said to have complained of being overworked with worker representatives fearing burnout and an increase in staff illness.

On the positive side, such was the success of the scheme that pressure is being heaped on the government to continue with the low-price ticket after the offer expires at the end of September.

Deutsche Bahn said in an internal document seen by RND, that: “The 9-euro ticket works!”

According to the report, the number of passengers had increased noticeably, both on weekends and during the week. Passenger numbers had increased on average between 20 and thirty per cent and although there was overcrowding, the network handled the situation without any major problems.

The increased volume of passengers is said to have affected the busiest routes with punctuality dropping by five to ten per cent.

Deitsche Bahn has acknowledged that some changes will need to make to the network to cope with the added volumes, with cyclists for example not always able to travel given overcrowding. Passengers new to the network also weren’t aware that masks are still mandatory, both having led to some altercations between staff and passengers.

The Railway and Transport Union (EVG) were however critical in a letter to the federal and state transport ministers. “We stand behind an incentive for inexpensive use of local public transport. However, this cannot and must not be at the expense of safety and occupational health and safety.”

EVG said that despite the problems, the model is a success saying: “To prevent us from returning to the old tariff structures after the three months, you can also support our employees by designing a simple tariff system that is valid everywhere.”

Potentially a model for other countries to follow, Germany’s €9 travel fare has been a huge success but has also provided some valuable lessons.