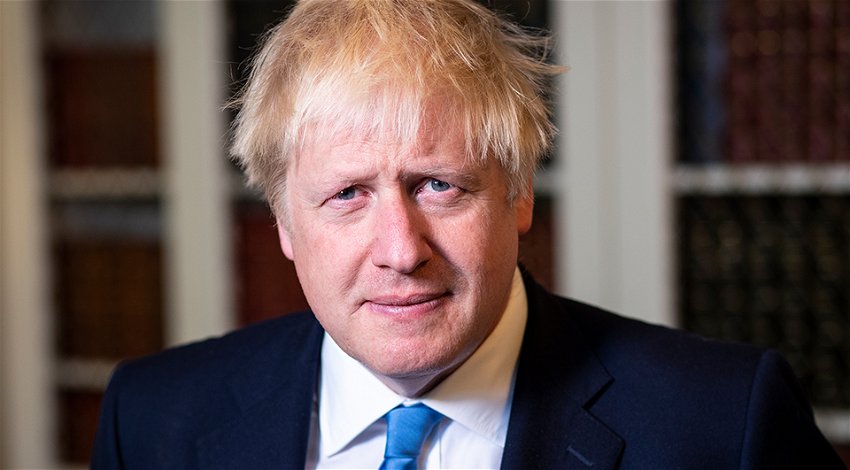 Labour has called for a cross-party ethics committee to be given emergency powers following the resignation of ethics adviser Lord Geidt.

The call made on June 21 follows the resignation of the second of the prime minister’s ethics advisers who said: “He could not be party to advising on potential law-breaking”.

MPs will get to vote today on whether the Public Administration and Constitutional Affairs Select Committee (PACAC) can appoint its own independent adviser on ministerial code breaches and initiate its own investigations if the role of ethics adviser remains unfilled.

Concern had been expressed by many that Prime Minister Boris Johnson would not appoint someone to the post in an effort to avoid more scrutiny over his behaviour and actions.

Labour deputy leader Angela Rayner told Sky News in calling for the emergency powers: “The prime minister has driven both of his own hand-picked ethics advisers to resign in despair in just two years, leaving an ethical vacuum in Downing Street.

“Labour will put Number 10 in special measures to prevent this prime minister from running roughshod over the rules, dodging accountability, and degrading standards in public life.

“While this sleaze-ridden prime minister is propped up in office by Conservative MPs, the government is totally unable to tackle the cost of living crisis facing the British people.

“Labour’s proposal would ensure that a cross-party group of MPs is given powers to step in and monitor this rogue prime minister’s behaviour until a new, genuinely independent adviser is confirmed.

“This vacancy must not only be filled, but the role urgently reformed as the Committee on Standards in Public Life has concluded. It’s time for Conservative MPs to stop propping up this disgraced prime minister and back Labour’s plan to clean up politics.”

The resignation by Lord Geidt, the second independent adviser to resign under Johnson, follows the police investigation into Partygate that resulted in the prime minister being fined.

Lord Geidt said in his resignation letter that he had been asked to offer a view on “Measures which risk a deliberate and purposeful breach of the ministerial code.”

He said: “This request has placed me in an impossible and odious position.

“The idea that a prime minister might to any degree be in the business of deliberately breaching his own code is an affront.”

The call by Labour for cross-party ethics committee emergency powers is a halfway house that it is hoped will receive enough backing in parliament to be passed, with any attempt to remove the role of ultimate arbiter from the current prime minister unlikely to be supported by the ruling party.