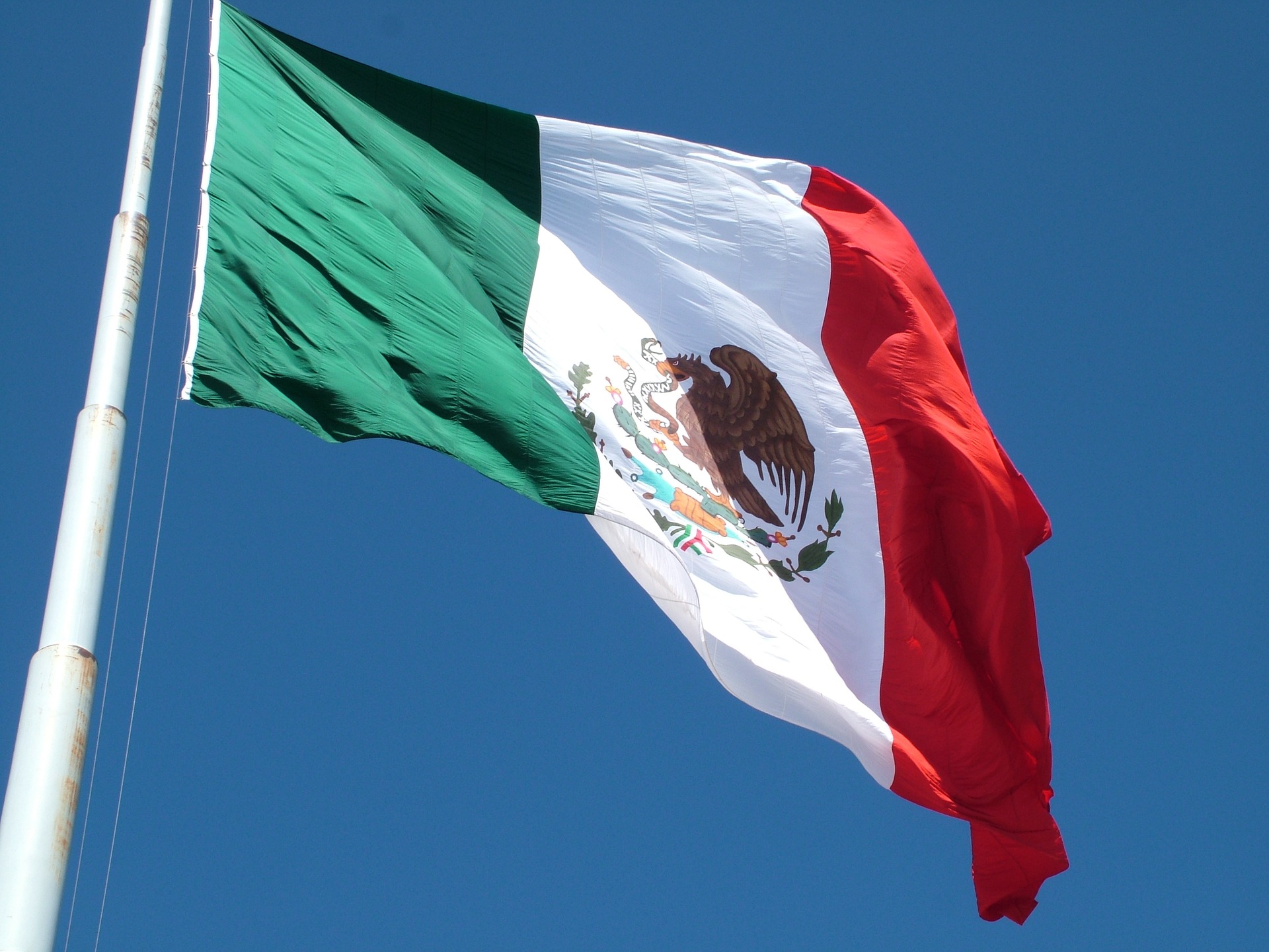 Two Jesuit priests, as well as a man seeking sanctuary, were reportedly murdered in Mexico, on Monday June 21.

The Jesuit priests were reportedly murdered in Chihuahua, Mexico,  by armed men who were chasing a man who entered the church seeking sanctuary.

This was reported by the Jesuits of Mexico in an official statement which read:

“The Jesuits of Mexico, with deep sorrow, denounce the murder of our brothers Javier Campos Morales, S.J. and Joaquín César Mora Salazar, S.J., which occurred yesterday inside the church of the community of Cerocahui, Chihuahua.”

“We condemn these violent acts, we demand justice and the recovery of the bodies of our brothers who were taken from the church by armed persons.”

“We also demand that all protective measures be taken immediately to safeguard the lives of our Jesuit brothers, nuns, lay people and the entire community of Cerocahui.”

“Acts such as these are not isolated. The Sierra Tarahumara, like many other regions of the country, faces conditions of violence and neglect that have not been reversed. Every day men and women are arbitrarily deprived of their lives, as our brothers were murdered today.”

“The Jesuits of Mexico will not remain silent in the face of a reality that is harming society as a whole. We will continue to be present and to work for the mission of justice, reconciliation and peace, through our pastoral, educational and social works.”

“In denouncing what has happened, we are also making known the pain experienced by our people because of the prevailing violence and we stand in solidarity with so many people who suffer the same situation, without their suffering attracting empathy and public attention.”

“We trust that the testimonies of Christian life of our dear Javier and Joaquín will continue to inspire men and women to give themselves in the service of the most vulnerable.”

“May they rest in peace.
Mexican Province of the Society of Jesus”