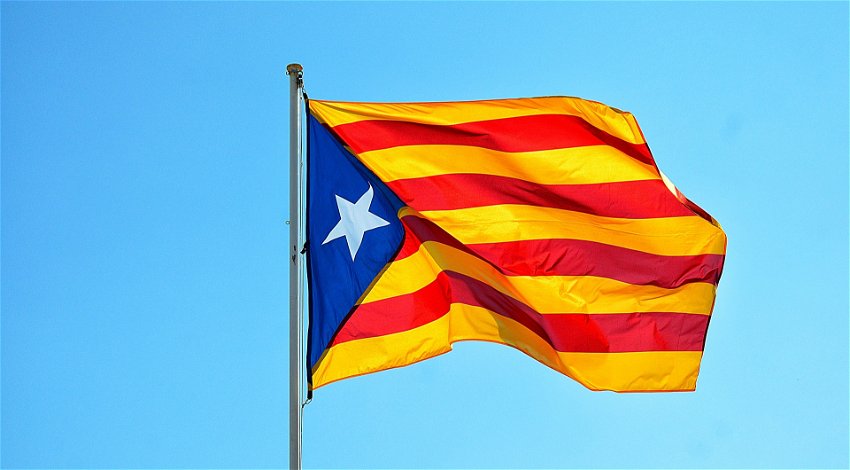 A teachers’ union in Catalonia has denounced pro-independence “indoctrination” in high school textbooks, as reported on June 21.

According to the teachers’ union’s report, various examples of Catalonia pro-independence “indoctrination” was discovered in History of Spain, second year of Baccalaureate, textbooks.

Six lecturers took part in the preparation of the report, three of them are lecturers in History at universities outside Catalonia and three secondary school teachers, two retired and the third, who was active, appears under a pseudonym for privacy reasons.

Nine books on the subject “History of Spain in the 2nd year of the Baccalaureate” were reviewed, the five most used in Catalonia, one in the Balearic Islands and three in other autonomous communities.

According to the union this is illegal since the Autonomous Communities can only add content but cannot remove content.

Some examples of the alleged Catalonia pro-independence indoctrination as reported by the Union include:

“While the Ministry’s Royal Decree, until now in force, refers to Spain as a State that includes Catalonia, in the Generalitat’s Decree, whenever a reference is made to Spain, it is done with the terms “Espanya i Catalunya” or “espanyola i catalana”, as if they were two different States.”

“In Catalan books, the rulers of Spain are presented as enemies of the culture, language, rights and freedoms of the Catalans, and the rulers of Catalonia as their heroic and selfless defenders.”

“The most shameful facts in the history of Catalonia are concealed, such as, for example, that Companys, ERC, PSUC and the government of Indalecio Prieto made a pact with Stalin to wipe out the Cenetists and the Trostkists, or that the so-called “Estat Català” was a fascist paramilitary group.”

“Left-wing ideologies are valued, which are considered ethically superior, thus denying that the solutions proposed by the centre and the right are also admissible.”

The Teachers’ Union’s conclusions and proposed solutions to the alleged Catalonia pro-independence indoctrination were as follows:

“To prevent students from being further indoctrinated by party political ideologies incompatible with the Spanish Constitution, it is necessary to establish a single test at the end of the baccalaureate, the same for all autonomous communities, designed, applied and corrected by officials directly dependent on the Ministry of Education, the passing of which is required for the baccalaureate degree. ”

“In addition, the requirement of prior permission from the Ministry of Education before a textbook can be legally used in schools and colleges must be reinstated. Unauthorised materials can be challenged.