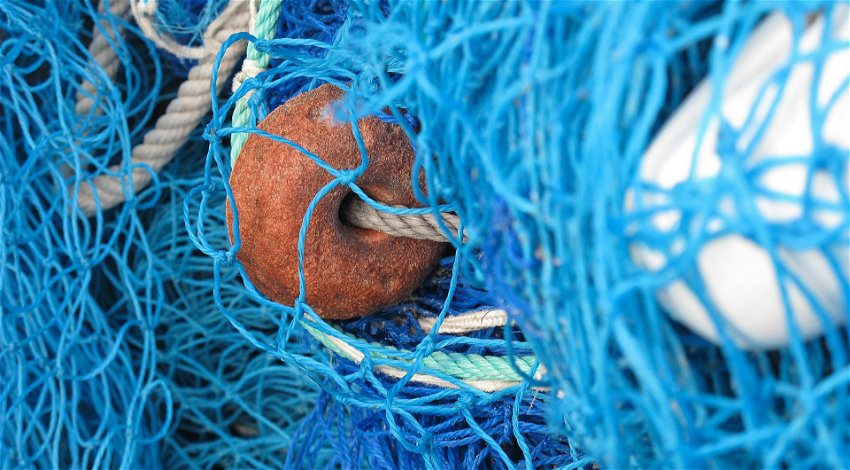 UK fish imports have been threatened by the US following the UK allegedly breaking a “peaceful cooperation.”

The US’s threats come after the UK allegedly issued licences for the fishing of sea bass off the coast of South Georgia, in a remote, uninhabited island a rough 1,400 kilometres east of the Falkland Islands, that were not in accordance with the Commission for the Conservation of Antarctic Marine Living Resources (CCAMLR), as reported by the Associated Press.

Will McCallum, head of oceans at Greenpeace UK stated:

“In a world beset by conflict, the U.K. is playing a risky game. The history of Antarctic protection is one of peaceful cooperation for the common good of humanity.”

“Russia’s consistent willingness to abuse the process cannot excuse unilateral action by other Members. We trust that countries who have previously imported South Georgia toothfish will not accept the catch of what is now an unregulated fishery.”

Evan Bloom, ex-leader of the the US delegation to the CCAMLR commented on the fishing feud between the US and the UK stating:

“It sets a dangerous precedent.”

“What the Russians did clearly violates the spirit of science-based fisheries management,” added Bloom, who is now an expert on polar issues at the Wilson Center in Washington.

“But that doesn’t necessarily mean that the UK can act unilaterally.”

“Russia egregiously blocked the agreed catch limits citing spurious scientific concerns not recognized by any other member of the CCAMLR. The UK will continue to operate the toothfish fishery within the framework agreed by all CCAMLR Members.”