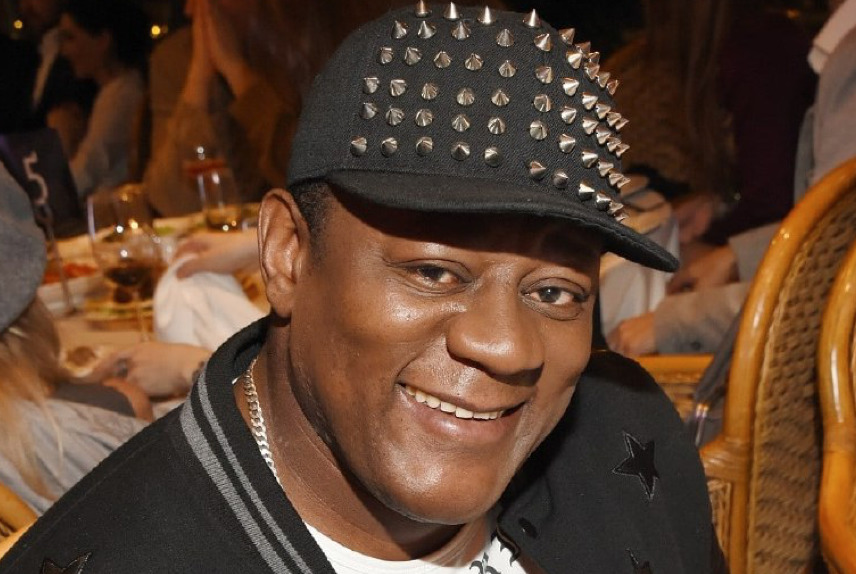 The famous Russian singer and performer Pierre Narcisse has died aged 45 following a cardiac arrest, according to preliminary reports on Wednesday, June 22.

Pierre Narcisse, an iconic Russian singer and performer has died due to cardiac arrest, aged 45, according to reports from the Baza Telegram channel.

His wife and daughter reportedly confirmed the death of the singer from cardiac arrest on June 22, with other media outlets claiming that the Russian singer fell ill after a kidney operation.

The singer of Cameroonian origin was born in Cameroon in 1977. He later moved to Moscow, Russia, where he would star on a Russian TV show known as “Star Factory.”. He would later go on to write his most famous hit “Chocolate Bunny” and release his first album in 2004.

The news of the. death of the Russian singer from cardiac arrest, follows reports of Alexei Ogarev, former head of Rosvooruzheni, a Russian-state arms company reportedly being found dead in a cottage in Rublevka, Russia.

The former head of Rosvooruzhenie, a Russian-state arms company, 64-year-old Alexei Ogarev, was found dead in his cottage near Moscow on June 16, according to reports by the Russian media.

Olga Vradiy, a representative of the Main Investigation Department of the Investigative Committee for the Moscow Region, indirectly confirmed the death after reporting that a man’s body was found the day before “in one of the private houses in a cottage community in the Odintsovo urban district.”

She stated that according to preliminary data, the death “is not of criminal nature,” but the exact cause will be established during forensic examination.