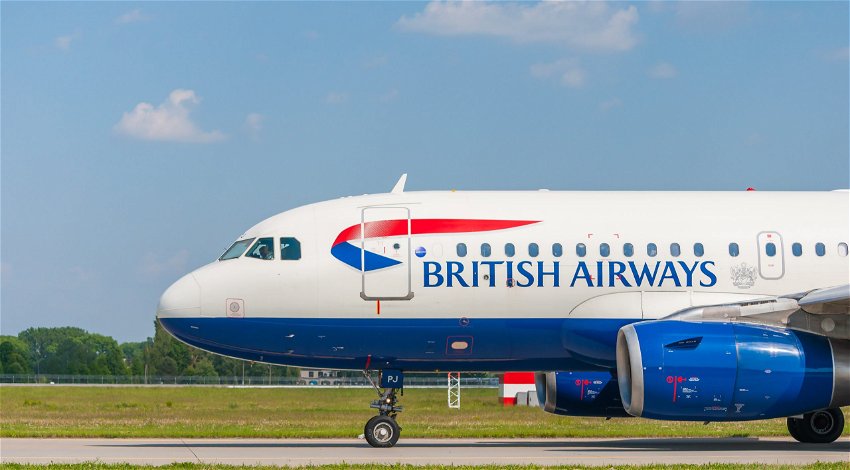 AN outbreak of monkeypox onboard a British Airways (BA) flight over the weekend forced the aircraft crew into quarantine.

Reports on Wednesday, June 22 revealed that two pilots and nine stewards and stewardesses were forced to quarantine after the monkeypox virus was detected in one of the BA flight stewards after landing on Sunday, June 19.

The steward who tested positive was part of the British Airways flight from London to Sydney via Singapore.

It is believed that the crew had a 24-hour stopover in Australia before the positive test was reported back in the UK.

Speaking to the Daily Mail, a BA insider said: “One of them had it, so they impounded the whole crew. Now they have got to spend 21 days in quarantine.

“Everyone has been told not to talk about it – but it’s all everyone is talking about.”

A BA spokesman said: “We’re working closely with the Singapore Health Authorities and have offered assistance with any information they require.”

Prior to the mid-air outbreak, the UK Health Security Agency revealed that a vaccine against monkeypox would be offering a vaccine to thousands of high-risk men.

Dr Mary Ramsay, Head of Immunisation at UKHSA, said: “Our extensive contact tracing work has helped to limit the spread of the monkeypox virus, but we are continuing to see a notable proportion of cases in gay, bisexual and other men who have sex with men.

“By expanding the vaccine offer to those at higher risk, we hope to break chains of transmission and help contain the outbreak.

“Although most cases are mild, severe illness can occur in some people, so it is important we use the available vaccine to target groups where spread is ongoing.

“The NHS will soon set out details on how this will be delivered – so do not come forward for the vaccine yet.”

“In the meantime, everyone should continue to be alert to any new spots, ulcers or blisters on any part of their body, particularly if they’ve had close contact with a new partner.”

Dr Ramsay finished by saying: “If you think you have these symptoms, avoid close contact with others.”