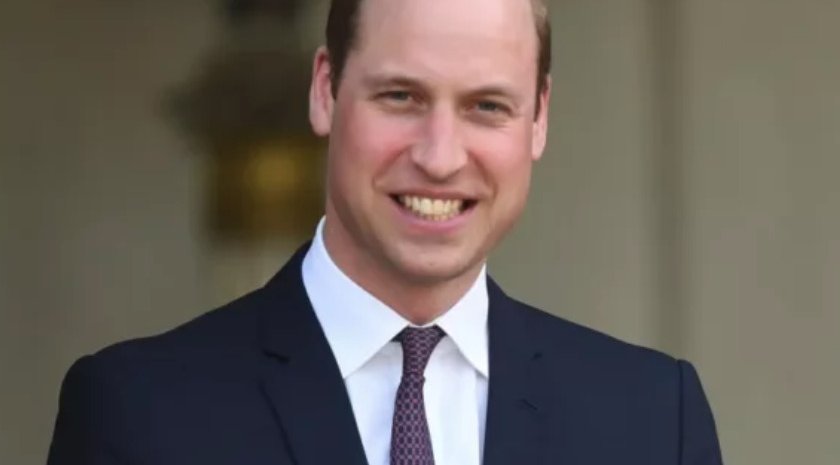 Prince William spoke out on the Windrush scandal that saw tens of thousands of people throughout the Caribbean community, while unveiling a monument at Waterloo station, on Wednesday, June 22.

Prince William reflected on the Windrush scandal while unveiling a monument dedicated to the Winrush generation at Waterloo Station alongside his wife, the Duchess of Cambridge, as reported by the Independent.

The Duke of Cambridge stated:

“Our trip was an opportunity to reflect and we learned so much – not just about the different issues that matter most to the people of the region, but also about how the past weighs heavily on the present.”

“Only a matter of years ago, tens of thousands of that generation were profoundly wronged by the Windrush scandal that rightly reverberates throughout the Caribbean community here in the UK and as well as in many of the Caribbean nations.

“Therefore alongside celebrating the diverse fabric of our families, communities and our society as a whole – something the Windrush generation has contributed so much to – it is also important to acknowledge the ways in which the future they sought and deserved has yet to come to pass.”

The Queen paid tribute to the Windrush generation in a written message that read:

“It gives me pleasure to extend my congratulations on the creation of the National Windrush Monument.

“The unveiling at Waterloo Station on Windrush Day serves as a fitting thank you to the Windrush pioneers and their descendants, in recognition of the profound contribution they have made to the United Kingdom over the decades.”