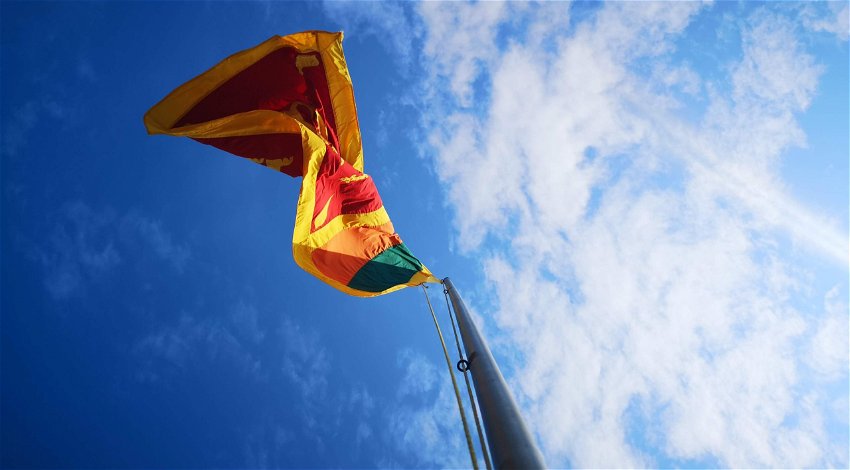 THE Prime Minister of Sri Lanka told parliament on Wednesday, June 22 that the country’s economy had “collapsed” after months of food, fuel, and electricity shortages.

Prime Minister Ranil Wickremesinghe updated Sri Lanka’s parliament about the state of the country’s economy, which was heavily dented by the loss of tourism revenue due to the Covid pandemic, and he revealed that it had completely collapsed.

Wickremesinghe said: “We are now facing a far more serious situation beyond the mere shortages of fuel, gas, electricity and food.

“Our economy has completely collapsed. That is the most serious issue before us today.”

The country, which up until now had been propped up by credit lines from neighbouring India, has experienced shortages of food, fuel and electricity, with the state-owned Ceylon Petroleum Corporation said to be in millions of dollars worth of debt.

Mr Wickremesinghe said that it was $700m (€666m) in debt and “as a result, no country or organisation in the world is willing to provide fuel to us.

“They are even reluctant to provide fuel for cash.”

Mr Wickremesinghe, who blamed the previous government for the country’s bottomed-out economy, said he had failed to turn the situation around: “If steps had at least been taken to slow down the collapse of the economy at the beginning, we would not be facing this difficult situation today.

“But we lost out on this opportunity.

“We are now seeing signs of a possible fall to rock bottom.”

On Monday, June 20, Sri Lanka closed schools and halted all non-essential government services for a two-week period in order to converse fuel reserves.

Gerry Cacanindin on Twitter questioned how Sri Lanka ended up in this scenario.

How did Sri Lanka end up in this worst case scenario? Incompetent government officials, dynastic politics, huge government debts. If that sounds all too familiar, then pray we won’t be in the same situation a few years from now. pic.twitter.com/wFyeYESSuc