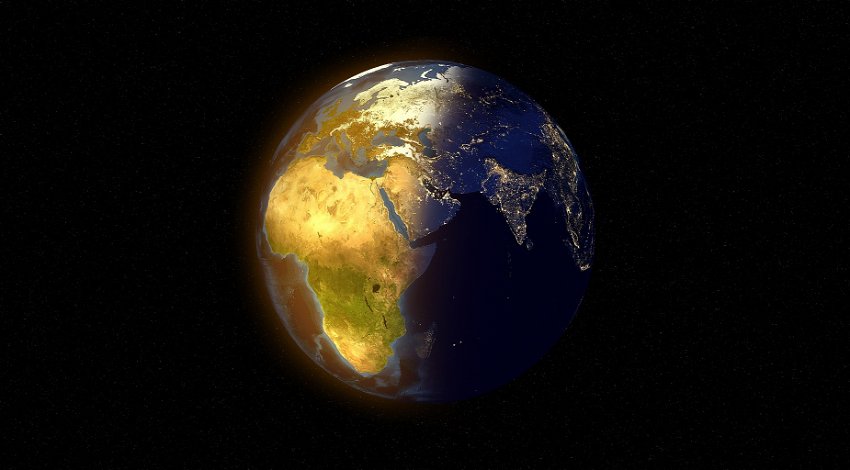 A new study has shown that climate change affects the likelihood of armed conflict in Africa, as published by the Spanish National Research Council on Wednesday, June 22.

Climate change influences the likelihood and duration of armed conflicts in Africa claims the result of a study carried out by a team from the INGENIO Institute (Institute for Innovation and Knowledge Management), a joint centre of the Spanish National Research Council (CSIC) and the Polytechnic University of Valencia (UPV), together with the University of Rome and the University of Urbino Carlo Bo.

Their results are published in the latest issue of the journal Economía Política.

The research team based their climate change study on data from the African continent from 1990 to 2016. Applying a mathematical model of negative binomial regression, it assessed whether certain climatic phenomena, in combination with the socio-economic characteristics of the areas studied, affected the probability of a conflict breaking out or not and, if it did, its duration.

Among its conclusions, the climate change study stated that a prolonged increase in temperature and precipitation increases the probability of conflict beyond the affected area by a factor of four to five, specifically in populations located within a radius of up to 550 kilometres.

The climate change study also concludes that in Africa, food shortages due to drought increase the likelihood of conflict, especially if water shortages persist for at least three years. Conversely, excess rainfall triggers conflict, but in a very short time frame.

Davide Consoli, a researcher at the INGENIO Institute and one of the authors of the study stated:

“The results we have obtained have far-reaching implications for land policies on the African continent. For example, changes in climatic conditions influence the probability of conflicts over large areas, which means that the design of climate adaptation policies must take into account the particularities of each territory.”

The team from INGENIO, the University of Rome and the University of Urbino also points out that the persistence of violence requires the implementation of climate change adaptation strategies designed in conjunction with peacekeeping measures, especially in those areas most prone to armed conflict.

“These measures are essential in the design and implementation of adaptation strategies for climate resilience. Indeed, poorly designed adaptation interventions can exacerbate existing inequalities and increase the risk of conflict,” concludes Consoli on the Africa climate change study