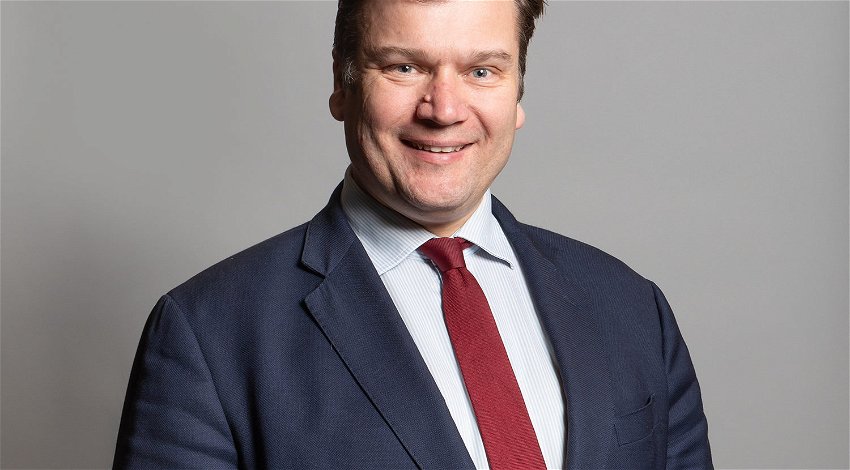 AFTER leaked sex video of multiple paratroopers and a woman who was apparently ‘smuggled into’ into the barracks, an army whistleblower has revealed that this is ‘fairly common’.

The woman, who is married to a man in the army and lives on a military estate, said that she had seen the leaked footage and described it as “extremely distressing and disturbing”.

“It is misogynistic,” she added. “It is an embarrassment to the army. It shows a serious lack of professionalism and decent human behaviour in general.”

She also described the videos as “degrading”.

She added: “I find raising children in this environment very scary. Among many men in the army, there is the assumption women are joining the army for sex, or at least they must expect that to happen if they do join.

“I’ve seen a lot of slut-shaming. In general, it is assumed that females in the military must be sleeping with multiple members of the Battalion.”

The whistleblower said: “In my experience, the sexual culture is really rife when soldiers are young and living in the block. Sometimes women are snuck in inside the boot of people’s cars. The drinking culture is something else.

“You hear stories of single soldiers living on the block drinking every weekend, fights consistently happening, and property being damaged. When soldiers get married then it can move into swinging.”

“I’m not surprised women face sexual harassment and assault in the army given it starts in the recruitment process.

“The people who are doing the recruitment process are biased. They have judgements about women being in the army, they don’t believe they can do it. They refer to women in derogatory ways. They think the standards for women aren’t as high. They talk about the fact women have their periods.”

General Sir Patrick Sanders, the UK’s new head of the Army, recently announced that the troops were banned from a NATO deployment to the Balkans so as to not “risk the mission or the reputation of the British army.”

“My message to the army is clear – our license to operate is founded on trust and confidence and we must hold ourselves to the highest standards,” he said in a letter, as reported by the Times.

He added: “I am not prepared to risk the Nato mission or the reputation of the British army by deploying 3 Para at this time.

“The recent conduct of some members of the battalion has fallen short of that which we all expect of our army.”

A spokesperson for the army added: “The army expects the highest standards of behaviour from all their personnel. Anyone not maintaining these standards will be investigated and appropriate action will be taken against them. The army is clear that all forms of unacceptable behaviour, including those of a sexual nature, have no place in an inclusive and respectful armed forces.”

ORIGINAL 1.07 pm (June 18) – The videos were taken at Merville Barracks in Colchester and show a woman engaged in sexual acts with troops from 16 Air Assault Brigade, as reported by tribuneindia.com. Armed Forces Minister James Heappey has denounced the ‘sex videos’ as ‘disgraceful’.

Heappey has expressed anger and embarrassment about the footage, and has assured that he does not consider this to be acceptable behaviour, nor is it the norm throughout Army personnel. He claims it does not matter that the sex depicted has been justified as ‘consensual’; it does not portray a respectable image of Britain’s armed forces.

The videos suggest a slippage in the expected high standards of behaviour from army personnel.

Heappey also told news sources that “anyone not maintaining these standards will be investigated and appropriate action will be taken against them.”

Further investigations into similar and related video footage involving Army personnel is being carried out by The Royal Military Police.