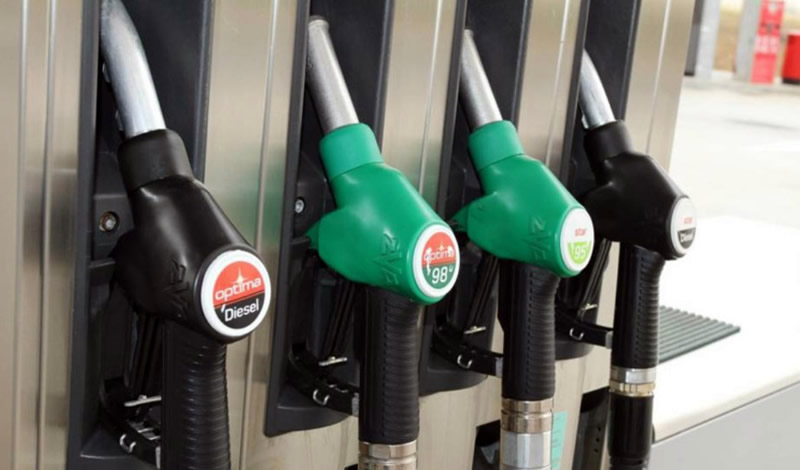 Despite the 20 cents/litre discount from the government, fuel prices in Spain keep breaking historical records.

According to data released this Thursday, June 23, by the European Union (EU) Oil Bulletin, petrol and diesel have once again exceeded their maximums this week. They have registered average prices of €1,941, and €1,876/litre on average, respectively.

Data includes the average price registered at more than 11,400 Spanish service stations between June 14 and 20.

Fuel price records keep being broken each week now, despite the fact that these amounts include the discount of 20 cents per litre approved by the Government. If this public discount was not taken into account then the values ​​of both fuels would already exceed the barrier of two euros per litre.

With these prices, the cost of petrol has increased by 1.3 per cent for the ninth consecutive week. It breaks the record of €1,917 registered seven days ago, while diesel is 4 per cent more expensive after rising for the third consecutive week. Diesel now stands 2.1 per cent above its maximum of €1,837 reached at the end of March.

Without the discount established by the Government, petrol would exceed 2 euros per litre for the third time in history, to stand at €2,141. Diesel would do so for the second time, setting a record price of €2,076/litre.

To cushion the impact that these fuel price rises are having on citizens, the Government plans to extend the bonus of 20 cents per litre for another three months from this Saturday, June 25, according to diariodesevilla.es.

With current prices, filling an average 55-litre tank with petrol will cost €107, while with diesel it stands at €103. This means paying about €26 more than at the beginning of 2022 for petrol, and €29 in the case of diesel. Thanks to the government bonus, consumers save about €11 euros when filling a tank of this type with either type of fuel.

Despite the historically high values, the price of both fuels in Spain – once the discount has been applied – remains below the European average. According to EU statistics, the average stands at €2,036/litre for petrol, and €2,031/litre for diesel.