Just Do It: NIKE set to fully leave Russia as operations scale down 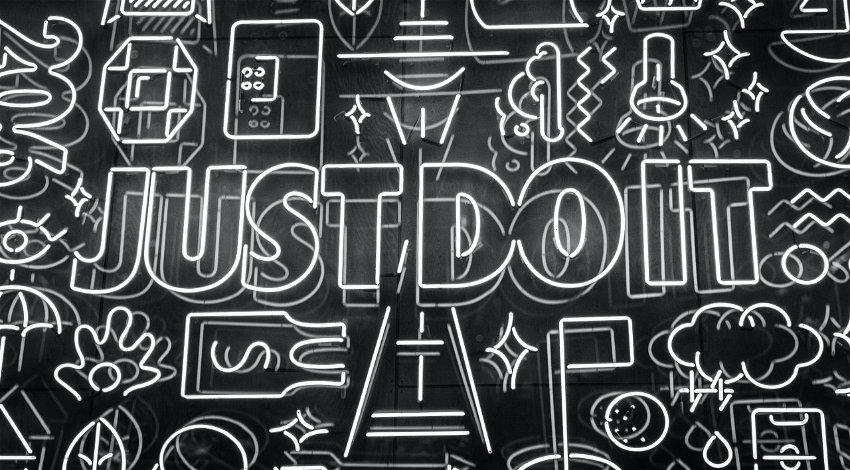 US sportswear giants NIKE will leave Russia in the coming months as they joined other major brands such as McDonald’s in leaving the Russian market.

Following in Burger giant McDonald’s footsteps, who recently announced that all 847 McDonald’s restaurants in Russia would remain closed permanently, footwear makers NIKE has said they are leaving Russia too.

“NIKE has made the decision to leave the Russian marketplace. Our priority is to ensure we are fully supporting our employees while we responsibly scale down our operations over the coming months,” the firm said in an emailed statement on Thursday, June 23.

As noted by CNBC, the move from NIKE is largely symbolic as the revenue generated from Ukraine and Russia combined is less than one per cent.

On the other hand, McDonald’s proved popular in Russia and actually owned 84 per cent of its restaurants, with the rest franchised out.

The fast-food chain employed around 62,000 workers in Russia, who were promised to be paid until a buyer for the restaurants was found.

“The humanitarian crisis caused by the war in Ukraine, and the precipitating unpredictable operating environment, have led McDonald’s to conclude that continued ownership of the business in Russia is no longer tenable”, read a statement from the company.

“We’re exceptionally proud of the 62,000 employees who work in our restaurants, along with the hundreds of Russian suppliers who support our business, and our local franchisees”, said chief executive Chris Kempczinski in a statement.

He added: “Their dedication and loyalty to McDonald’s make today’s announcement extremely difficult. However, we have a commitment to our global community and must remain steadfast in our values. And our commitment to our values means that we can no longer keep the Arches shining there”.

“It’s impossible to predict what the future may hold”, Kempczinski concluded, indicating that McDonald’s could come back to Russia in the future by finishing his statement with: “Until we meet again”. It is believed that leaving Russia will cost McDonald’s around £1 billion.