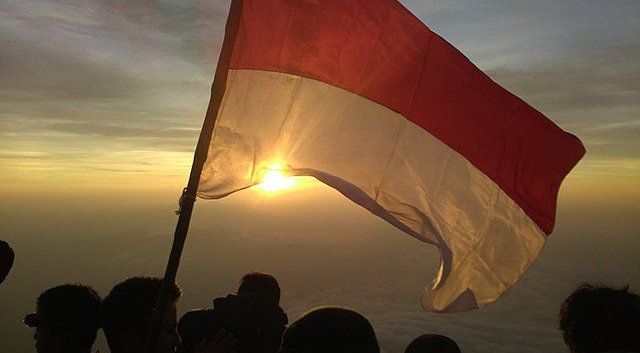 Married ten months and wife finds out her husband is as actually a woman. CC/Arifedisant

A wife has learned that her husband of ten months is actually a woman, despite the couple being ‘intimate’ multiple times according to Nix Olympia today Thursday, June 23

The Indonesian wife is in the process of suing her ex-partner who also claimed to be a neurologist who graduated in New York.

The couple met on a dating app with the ‘husband’ going by the name of Ahnaf. After starting the relationship online they finally met up in person for dates.

Questions started to be asked about the fact that despite being a ‘doctor‘ the ‘husband’ had a very relaxed schedule added to that Ahnaf never took off ‘his’ clothes and even took baths in them.

The wife noted her ‘husband’ had ‘lumps’ on his chest but Ashnaf’s response was simply that the problem was hormonal.

Eventually, the bride’s mother got involved, demanding that Ahnaf strip to prove he was a man.

At this point, Ahnaf revealed he was actually a woman named Erayani who had lied about everything including her job.

The bride told the Jambi District Court she had never suspected the person she married was a man until her mother started to doubt their relationship.

She said they had been ‘intimate’ multiple times but her partner insisted on only using hands.

Ahnaf/Erayani is now in court, but for falsifying her qualifications as a doctor but not being prosecuted for claiming to be of a different gender.