Russia will bomb various cities of Ukraine in the coming days, expert predicts 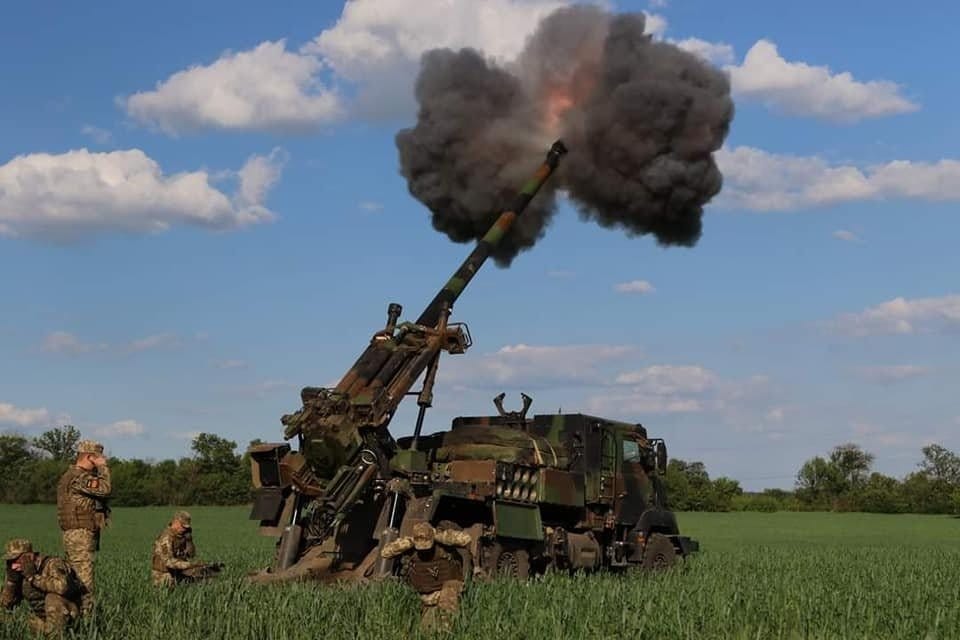 A MILITARY expert has predicted that Russia will increase missile strikes in Ukraine, with bombs set to drop on various cities of the war-torn country in the coming days.

Oleg Zhdanov, a military expert, said: “Russia will try to bomb as many missiles as possible at various cities in Ukraine. Unfortunately, the range of Russian missiles covers the entire territory of Ukraine.”

Speaking on Thursday, June 23, the military expert, who claimed the recent explosion at an oil refinery in Russia’s Rostov region was not the result of a Ukrainian drone but rather a false flag attack from Russia, “today (June 23) is a summit that should give us EU candidate status and then on June 28 is our Constitution Day – a political holiday for Ukraine and very painful for Putin.”

He added that the fiercest fighting awaits in the Luhansk direction.

“The last leap of the Russian army. If they fail, they will have to move to an operational pause. There are no more reserves that can be thrown into battle,” he said.

As noted, Zhdanov claimed that the oil refinery explosion was the result of a false flag operation from Russia as a means of mobilising its army.

“The attack [at the oil refinery] is the work of the Russian special services, which are now busy preparing the ground for Putin’s announcement of a general mobilisation,” he said on Thursday, June 23.

Making the claim that it was a Russian-led false flag attack, Zhdanov said that there had already been a series of false flag attacks in Belgorod, Kursk, and Bryansk, which “in principle never ended, but now the terrorist threat level is yellow in the border regions.”

However, “after this attack on the oil refinery allegedly by a Ukrainian drone the terrorist threat level may be declared ‘red’, which means the introduction of a state of emergency and general mobilisation,” Zhdanov explained.

He added: “Russia’s special services are preparing an option, which Putin is considering as a solution to the army’s personnel replenishment problems.”

“They are preparing a plan B in order to form and replenish reserves for further attacks on our state,” Zhdanov said.