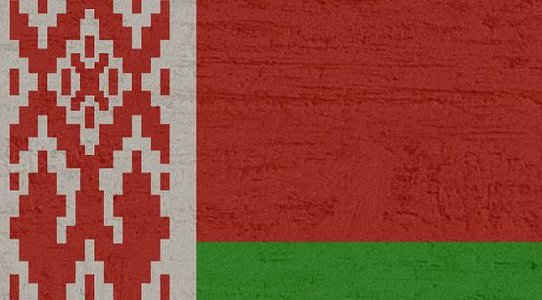 Belarus has started to see its wealthier families begin to evacuate as tensions with Ukraine begin to escalate, with many fearing missile strikes on their oil refineries.

The news of Belarus‘ wealthy families beginning to evacuate came after reports of the Belarusian town of Mozyr, which is located near the border with Ukraine, allegedly preparing for the possible entry of the republic’s troops into the war, according to Ukraine’s Channel 24.

According to their reports, journalists found out that there was unusual activity in Mozyr, as a large number of armed people entered the territory of the local oil refinery.

Subsequently, they allegedly began to actively remove fuel from the Belarusian refinery.

“It is quite possible that such measures are caused by the fear of the Belarusian leadership to be left without fuel in case of a strike on the enterprise,” stated the TV channel.

“The actual evacuation from Mozyr started after June 20. Wealthy individuals began to organise the evacuation of their own families abroad or to the north of Belarus. At the same time they ensured removal of their own valuables and jewellery,”

The channel also claimed that law enforcers are currently guarding the refinery. Exactly where the fuel is being taken away is not reported.

“The security services attribute such measures not only to the probable outbreak of war on the part of Belarus, but also to the fact that the local elites understand it. Everyone knows that in the event of direct aggression, Ukraine may instantly give up its position of not striking military facilities in an entirely unfriendly neighbouring republic.”

“And this means that the AFU will be able to strike at an oil refinery, ammunition depots, airfields and other places that will be within the range of available weaponry,” the report said.