Cruzcampo to add sunshine to its beer 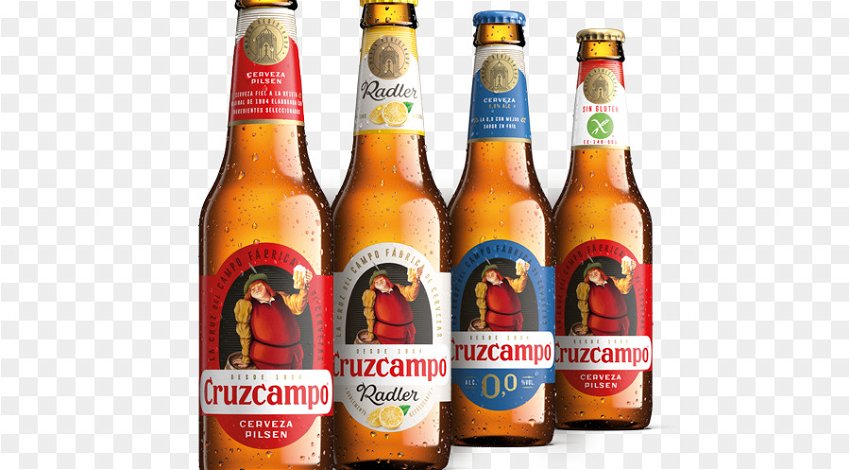 Spanish brewer Cruzcampo has said it will bring sunshine into its beer after it was given the go-ahead to build a solar thermal plant adjacent to its existing factory, which will allow it to brew its beer using solar energy.

The Seville City Council statement on June 24 said that approval had been granted to Heineken, who own Cruzcampo, to build the plant on the grounds of the La Caridad estate in the Torreblanca neighbourhood.

The 100% renewable solar thermal energy generation plant will be used solely for consumption by the factory in the brewing of its beer. That will according to company sources lead to a reduction of more than 60 per cent in the company’s fossil fuel gas consumption, a reduction of 7,000 tonnes of CO2 annually.

The project is part of Heineken’s strategy of being the first brewery in Spain to have zero-emission in its production process by 2025, some five years ahead of the rest of the group’s international business.

The plant, which is to be built by Engie Spain, is according to the Mayor of Seville, Antonio Muñoz: “An important project for the sustainability of the industry that it fits in with the international commitments assumed by the city of Seville in terms of the fight against climate change. With this license, Heineken Spain and Engie Spain now have a free hand to start the construction of this solar thermal plant for the generation of clean energy”.

Etienne Strijp President of Heineken Spain said that: “Establishing solid public-private partnerships is the way to go further in our ambitious sustainability goals for 2025, and this joint project is a clear example of it.”