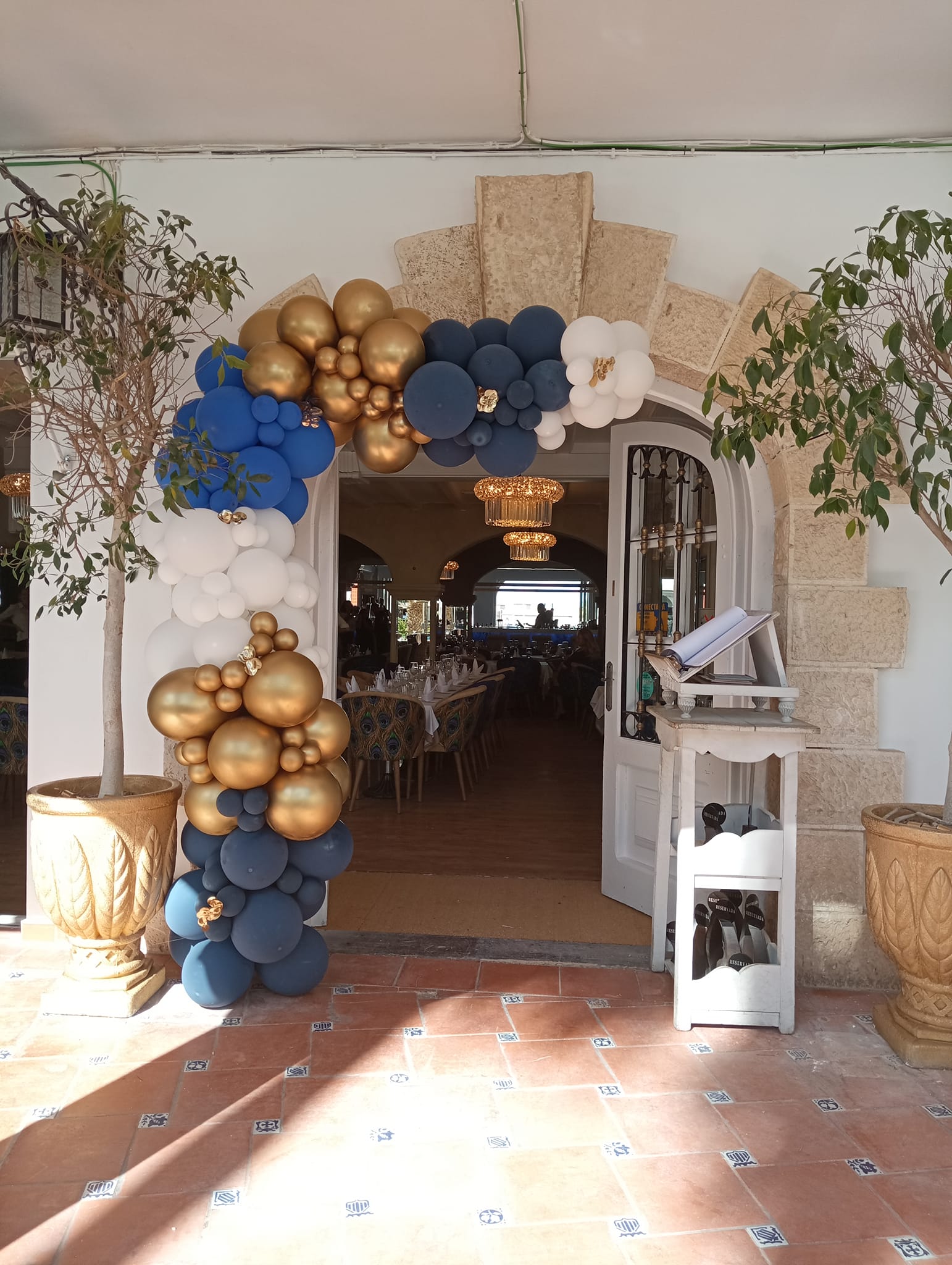 THE Grand Opening of Eduardo’s La Plaza promised a party vibe mixed with high-end dining, great service and celebrity entertainment, and it did not fail to deliver.

Eduardo’s in Costa Blanca’s Villamartin is an extension of Marbella’s Olivia’s La Cala, the vision of TOWIE star Elliott Wright.

Speaking exclusively to Euro Weekly News, Mr Wright explained that Eduardo’s was a tribute to his dad, who passed away last year.

“This is a personal thing [opening Eduardo’s] for me to do since my father passed away last year,” he explained.

“A couple of years ago, pre-pandemic, I actually said to my dad that I was ready to open up, that I wanted to open up another Olivia’s.”

Eduardo’s was originally owned by Elliott’s father and the 42-year-old pitched him the idea of knocking the “restaurants together on the Plaza” so it “would be big enough for Olivia’s.”

“He agreed and I actually made plans for it and showed him the renders. So my dad got to see what I was going to do,” he said.

He added: “If there was anything I could do for my dad then to prolong his legacy [this was it]. This is his legacy.”

From the decor to the service, to the food and entertainment, Eduardo’s hit all the right notes.

Mr Argent, or Arge as he is affectionately known, spoke exclusively to Euro Weekly News and sang the praises of the new restaurant on the Costa Blanca.

After belting out a few Frank Sinatra hits, James said the grand opening “had been fantastic.”

“Lovely crowd, lovely energy, lovely vibe. Everyone has enjoyed themselves and everyone was up on their feet dancing the night away. What more could you want,” he said.

Speaking about the vision for Eduardo’s, ‘Arge’ said: “Fun, holiday, family vibes. Perfect parties. That’s what we want, that’s what we’re aiming for.”

“[Elliot] has done his dad proud. He’s done everyone proud,” he said about his friend of 16 years.

“Everyone had a smile on their face [tonight].”

To find out more about the opening hours, the menu and any other information, please visit their website, Eduardo’s Facebook page or give them a call on 644 54 33 16.