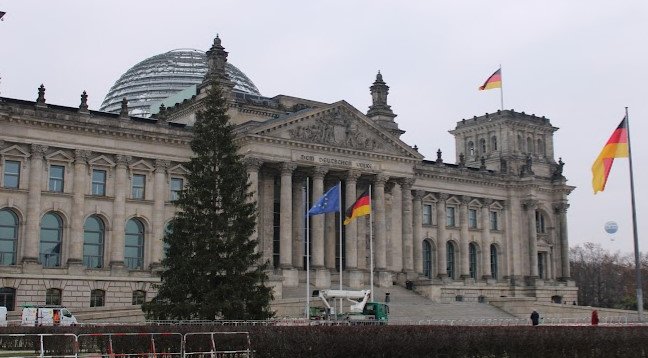 A Nazi-era law banning medical workers from giving information about abortions has been repealed by German lawmakers.

Lawmakers in Germany have voted today, Friday, June 24, to repeal a controversial abortion law that had been in place since 1933. Under the terms of this legislation, passed in the Nazi era, doctors – and medical workers in general – were banned from providing information about abortions to potential patients.

The Bundestag voted by a majority decision to bring an end to this almost 90-year-old law. Many medical workers had previously been fined, or even imprisoned, after falling foul of this law, when deemed to have offered information regarding abortions.

Kristina Hanel, a well-known doctor, had recently been hit with a fine of €6,000 for mentioning on her website that she performed abortions. Today’s action means that any outstanding convictions against doctors – dating back to 1990 – were also overturned.

Marco Buschmann, the German Justice Minister, had suggested to lawmakers that it was finally time to abolish what was an ‘absurd and outdated’ law.

In 2019, Angela Merkel, then the German Chancellor, had made a compromise deal that allowed hospitals and doctors to advertise the fact that they performed abortions. No further details had been forthcoming on that deal though.

Today’s action had been initiated last November by Olaf Schulz when he became Chancellor. Following the decision, Lisa Paus, Germany’s Families Minister tweeted her delight at the decision and said now it was time to start discussing decriminalising abortions in the country.

Currently, once a pregnant woman has received mandatory counselling, she can have a termination up to 12 weeks of her pregnancy. The only other instances are when the mother’s life is in danger, or when a pregnancy arises as a result of rape.