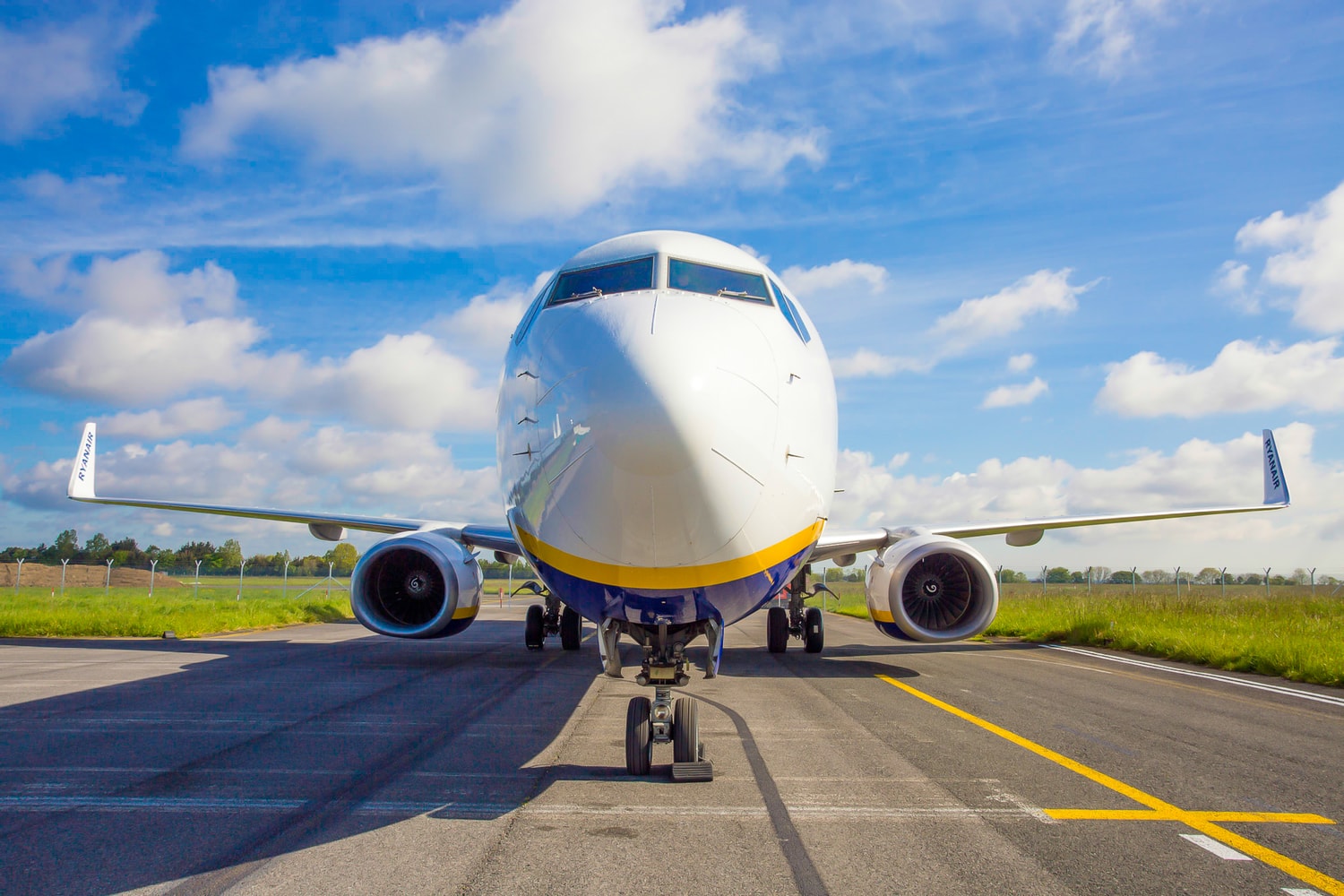 On the first day of the Ryanair strike, the company confirmed no flights out of Spain were cancelled with the airline saying it will continue with its normal schedule today.

According to El Pais on June 24, Ryanair has said that only flights destined for Spain that are departing from Belgium have been cancelled, due to the TCP strike by Belgian crew members.

The decision to continue with the flights follows the decree by the Ministry of Transport, which effectively bans airlines from not offering a minimum service.

USO and Sitcpla, the unions calling for the strikes, have sent Ryanair a certified email with legal validity, warning it that it is clearly breaching this minimum services decree.

Lidia Arasanz, General Secretary of USO at Ryanair said: “Ryanair is sending us an illegal order, which manifestly contravenes the Transport minimum decree, which was already abusive in itself.

“The National High Court already agreed with us in previous strikes: Ryanair violated the right to strike, a fundamental right enshrined in our Constitution, and the then Ministry of Public Works also violated our right by imposing abusive minimum services on us.”

Minimum service levels imposed by the Ministry of Transport require between 73 and 82 per cent on domestic flights to or from the islands, and from 53 to 58 per cent on peninsular flights whose travel time on public transport is greater than 5 hours and international.

The minimum service level for flights of less than five hours is 36 per cent.

The Belgian, Portuguese and French unions have all voted to join Spain in the strike, however, they are not subject to the same restrictions in Spain, and therefore have already or will affect schedules.

The news that no Ryanair flights from Spain have been cancelled will be good news for passengers, however the union and their members less so.

On Tuesday, June 21, the CEO of Ryanair voiced his concerns about the current flight chaos and cancellations in the UK and warned they could continue “throughout the summer”.