Avantasia to perform instead of MANOWAR at Barcelona Rock Fest 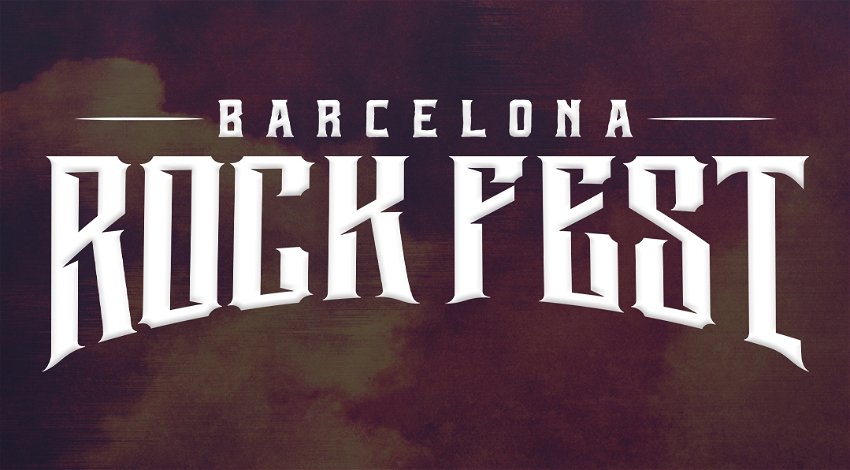 Barcelona rock festival, taking place between the 30th June and 2nd July 2022, will no longer be headlined on the Thursday night by North-American heavy metal group MANOWAR. Instead, German supergroup Avantasia will take their place on the main stage.

The festival organizers have expressed in a series of tweets that the reasons for this are beyond their control. “We have tried each and every way to find a reasonable understanding but, sadly, it hasn’t been possible”.

MANOWAR have stated that the festival promoters have, as of yet, failed to fulfil “the agreed-upon terms”, which were decided back in June 2020, with regards to the band’s performance. Despite expressing that their “greatest wish” is to play before their Spanish fans, MANOWAR have refused to perform due to the promoters of Barcelona Rock Fest changing “significant terms at the last minute”.

The New York heavy metal band have been swapped out for German supergroup metal opera project Avantasia. Their performance date is set for 30th June. The band’s front man Tobias Lemmet has been described as “tireless” and expectations are high for the progressive metal group’s performance.

Several festival goers have expressed their displeasure at the last minute change of plans via twitter, and suggested that the festival organizers make it possible to refund your tickets. Whereas others have welcomed the “great” news and thanked promoters for “bringing them back”, as reported by catalannews.com

Other artists performing at the summer rock festival include The Dropkick Murphys, Nightwish, Merciful Fate and KISS.