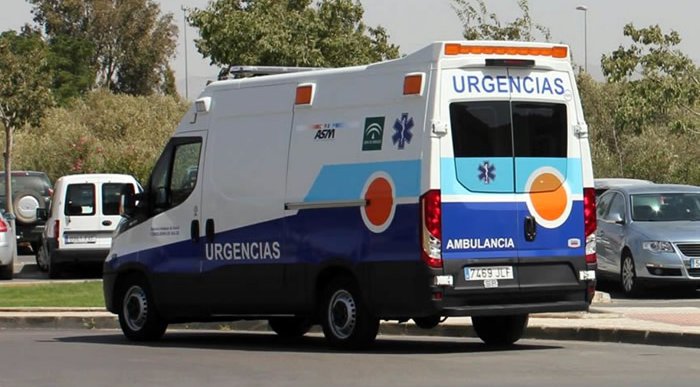 Image of an ambulance in Andalucia. Credit: consalud.es

The poor condition of health transport in Malaga province has been denounced by the CCOO workers’ union.

Following the incident involving an ambulance that crashed in the Malaga city of Marbella last Wednesday, June 22, the CCOO union has denounced the poor condition of health transport in the district.

As the emergency vehicle was travelling through Marbella, it started to produce smoke and then caught fire. The incident resulted in the ambulance driver having to be treated urgently at the scene by another of the Marbella units. He was subsequently transferred to the Costa del Sol Hospital in Marbella.

Francisco Aranda, the Secretary of Union Action of the CCOO Citizen Service Federation reported that this type of mishap is occurring too often. Recently, a similar incident required a worker to be treated in hospital and the case was placed in the hands of the labour inspectorate.

A meeting of the Costa del Sol District Directorate of the CCOO was called, where they discussed the problems with health transport in this health district.

“What happened in Marbella should serve as an example”, indicated Mr Aranda, “but the problem that exists with medical transport occurs throughout the province. Breakdowns in tyres, brakes, and others, mean that the lack of resources increases, along with the insecurity of all the people involved in health care”.

The union has asked the SAS to “act, and not let such a vital service for people’s lives find itself in the situation in which it finds itself. A transport like this, the least it can do is put the safety of the workers and the people they serve at risk,” defended Francisco Aranda, as reported by laopiniondemalaga.es.