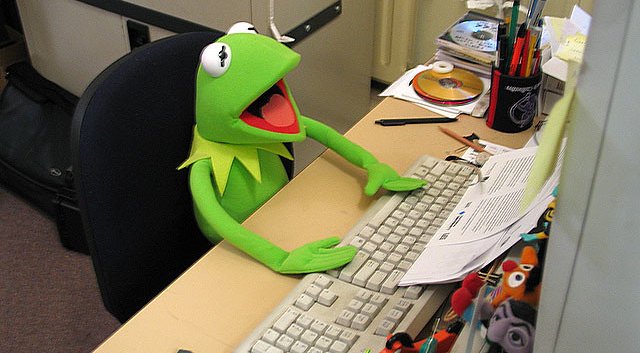 The mass consumption of frogs’ legs, the French and Belgian delicacy, is increasing the risk of the species’ extinction in Indonesia, Turkey and Albania.

It is estimated that on average, 80 million pairs of frogs legs are consumed every year in France. Whilst Belgium accepts the highest number of imports, Pro Wildlife has confirmed that most of these imported amphibians are then transferred to France and the Netherlands.

According to a scientific study published by Cambride University Press on behalf of Fauna and Flora International, the Anatolian water frog in Turkey may no longer exist by the end of the next decade. With Javan giant frogs and Asian brackish frogs being particularly popular on the French menu, Indonesian frogs are also under threat due to high consumption by the European Market.

Co-founder of the conservation charity Pro Wildlife, Dr Sandra Altherr and co-author of the report, has commented that “In Indonesia, as now also in Turkey and Albania, large frog species are dwindling in the wild, one after the other, causing a fatal domino effect for species conservation.”

President of the French NGO Robin des Bois Charlotte Nithart and the co-author of the paper has highlighted the essential role frogs place in the ecosystem as insect killers. Their sustained existence is essential for the regulation of toxic pesticides used on crops and in our food.

Of all vertebrates, Amphibians are the most threatened group, according to research carried out by Sam D. Howard and David P. Bickford. The IUCN is set to publish a report on the conservation status of amphibians later in 2022, led by Jennifer Luedtke. It is estimated that 17% of the total number of amphibians globally are traded on the international market.