Love, set and no match as ball shortage hits Wimbledon 2022 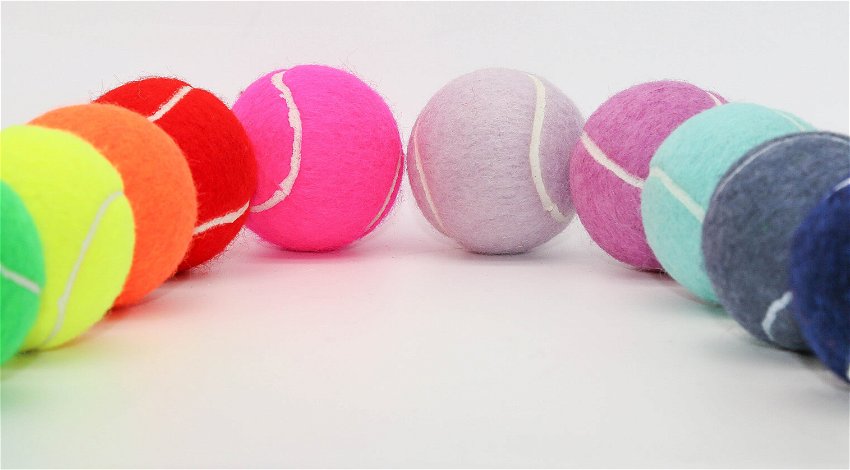 Love, set and no match as ball shortage hits Wimbledon 2022

Wimbledon 2022 has been hit by a ball shortage with suppliers and clubs alike reporting a lack of stock just days before the showcase tournament is due to start.

In an exclusive report by news.co.uk on Saturday, June 25, clubs say it could be a case of love, set and no match with the shortage of balls likely to be pushed further with Wimbledon typically resulting in many more taking up the sport.

Wimbledon uses more than 50,000 tennis balls each year with balls regularly changed during matches to maintain the standard of the game. Each match also starts with a new set and players are supplied with practice balls.

Suppliers of tennis balls say that supply chain issues and factory closures due to pandemic lockdowns in China have resulted in production falling well short of normal volumes.

Tennis Coach Adam Galloway said: “There are no balls in circulation

“Tennis clubs are all in the same boat as they struggle to get their hands on balls, while other tennis essentials, including rackets and sports clothes, have also been affected.”

To make matters worse for some, Galloway, who is the Deputy Head Coach at Bromley Lawn Tennis Club in south-east London is sponsored by Head. That sponsorship deal prevents him from using any product other than those produced by the company and he is not the only one in that situation.

Under normal conditions, Galloway receives all he needs from his sponsor, but despite renewing the contract in April he has received no further items.

He said: “[The shipment] keeps getting pushed back. My rep has zero Head balls.

“It’s not just Head, there’s a mass shortage of all the brands.

“We have a club championship coming up in a couple of weeks and we’re worried we haven’t got enough tennis balls,” Galloway added that most clubs are relying on the use of old balls.

Louise Price, who runs the only tennis ball manufacturer in the UK Price of Bath, said that they have seen sales jump by more than a third due to the shortage as former customers return.

She said: “A number of brands…have started coming back to us or coming back for a stop-gap order because their deliveries are delayed.”

A spokesperson for sporting goods retailer Decathlon said: “All brands around the world are facing similar issues” when it comes to supplies of tennis balls, but he attributed the problem to increased demand rather than a shortage of stock.

“2021 was a record year for our tennis ball sales, and we’re already tracking at 10 per cent more than this time last year.

A ball shortage is the stuff of nightmares for a prestige tournament like Wimbledon 2022, and with balls likely to be used for longer than usual it will be interesting to see whether fans will even be aware of the difference and what effect if any it has on players like Rafa Nadal.