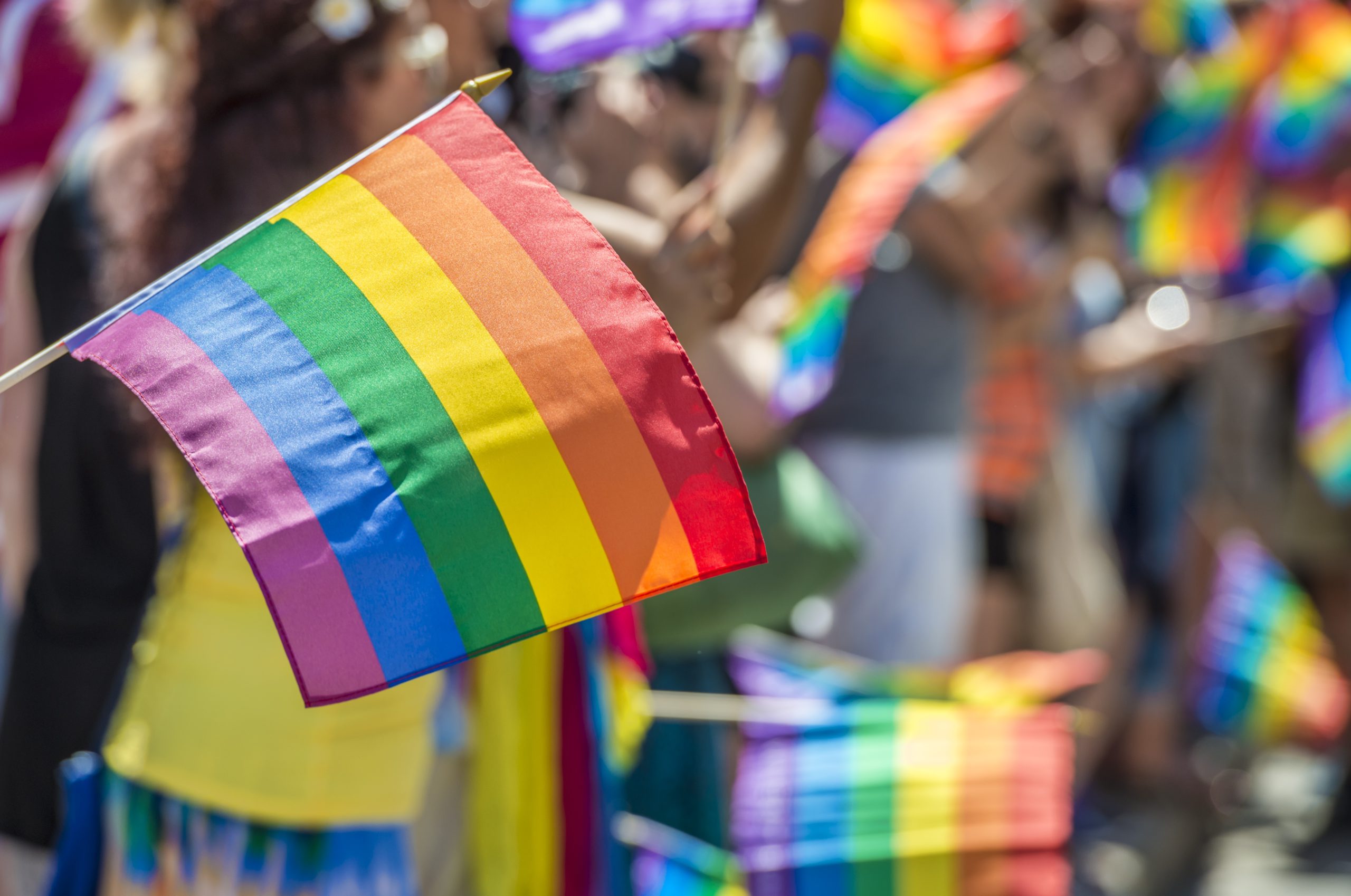 The police have asked everyone not to attend the event and to stay away from the area if possible.

The pride organisers have issued a press release that says: “Now we will follow the police’s recommendations and take care of each other. Warm thoughts and love go to relatives, the injured and others affected. We will soon be proud and visible again, but today we will hold and share the pride celebrations from home, says Inger Kristin Haugsevje, leader of Oslo Pride and Inge Alexander Gjestvang, leader of FRI – The Association for Gender and Sexuality Diversity.”

Saturday, June 25: 8.34 am: A nightclub shooting at a gay bar in Oslo, just hours before a pride parade, has left two dead and 19 wounded.

The shooting overnight on June 24 took place near the London Pub, a popular gay bar and nightclub in the city centre.

According to NRK there were at least three crime scenes, whilst police confirmed that they had arrested the suspect in a nearby street minutes after the incident.

The shooter, who has yet to be named, is said to be uncooperative however he is known to the police. As a result, the motive for the shooting remains unclear with the suspect’s home having already been searched for clues.

Journalist Olav Roenneberg, from NRK, said: “I saw a man arrive with a bag, he picked up a gun and started to shoot.

“First I thought it was an air gun, then the glass of the bar next door was shattered and I understood I had to run for cover.”

🔴NORWAY :#VIDEO MASS SHOOTING AT A NIGHTCLUB IN OSLO!

Oslo’s annual pride event is to be held on Saturday, June 25, but it is unclear whether the two are linked. Police spokesperson Tore Barstad said: “Police are in contact with the organisers of the Pride event this Saturday.

“There will be a continuous assessment of what measures police should take to protect that event and whether this incident has a connection to Pride at all.”

Prime Minister Jonas Gahr Støre has described the attack as: “A cruel and deeply shocking on innocent people,” whilst the pride organisers have posted on Facebook: “We are shocked and saddened by the tragic incident, and we are following it closely.

“Our thoughts are with the victims and their loved ones.”

The police are treating the shooting outside the Oslo nightclub that left two dead and 19 injured and in hospital as an act of terrorism, however they have yet to provide further information on the shooter and their motive.