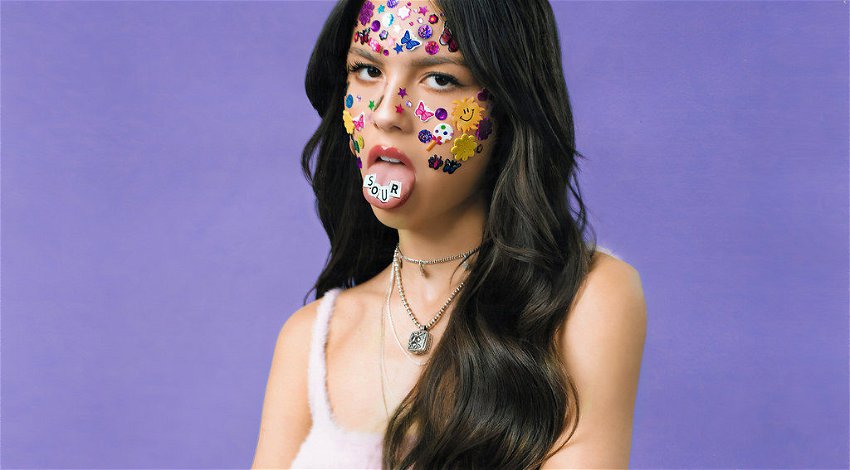 Olivia Rodrigo and Lily Allen came together on Glastonbury’s ‘John Peel stage’, to perform Allen’s song ‘F*ck You’ in response to the US Supreme court overturning Roe Vs Wade.

The 19 year old American pop star expressed her fear that “so many women and so many girls will die” due to the criminalisation of abortions in 26 US states, in addition to South Dakota, Louisiana and Kentucky which already immediately ban most abortions.

She told the audience she was “devastated and terrified” for women in the US, and said “f*ck America and all these irrelevant old motherfuckers trying to tell us what to do with our f*cking bodies.” She named and shamed five of those motherf*ckers specifically as justices Samuel Alito, Clarence Thomas, Neil Gorsuch, Amy Coney Barrett and Brett Kavanaugh”.

Following the new case, Dobbs v. Jackson Women’s Health Organisation, the Constitution in America now no longer automatically guarantees the right to an abortion for anyone with a womb.

Both Roe v. Wade and Planned Parenthood v. Casey have been overturned in the new court ruling this weekend by the conservative majority. This means that 58% of US women of reproductive age (40 million people) now live in states hostile to abortion, as reported by theguardian.com. Many women have lost significant rights in America as victims of regressive US politics which resemble those of the “middle ages”.

Allen and Rodrigo were amongst several other performers at the festival this weekend who have condemned the supreme court’s decision, including Billie Eilish, Idles and Phoebe Bridgers. Rodrigo described performing with the 37 year old British singer during her Glastonbury debut as “the biggest dream come true”.

In recent interviews, Bridgers has shared her own experience of abortion and expressed how important it is as a fundamental right which should be accessible to anyone who needs it.

Idles’ frontman Joe Talbot dedicated the song ‘Mother’ to “every woman, and her right to choose whether she is a mother or not”, and Billie Eilish, the festival’s youngest headliner, used her song ‘Your Power’ to criticise how the supreme court have abused theirs.