MALAGA: Would you like to own an apartment in the same block as Antonio Banderas? 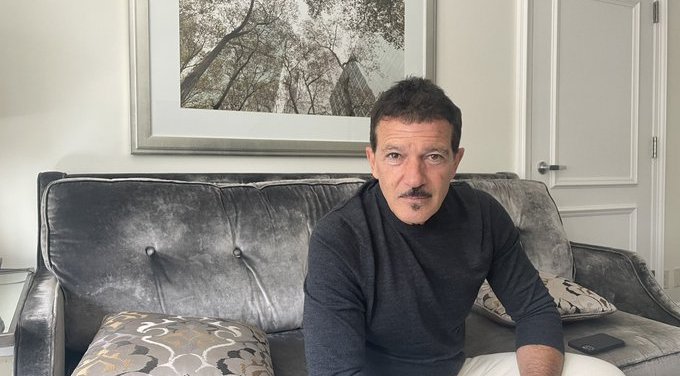 Would you like to live in the same apartment block as Antonio Banderas? A luxury apartment could be yours for an eyewatering €660.000 according to 20 Minutos Sunday, June 26.

The actor, Antonio Banderas, has embarked on a new project in his native Malaga.

Torres Picasso (Picasso Towers) is a set of luxury apartments located on the Costa del Sol, of which Antonio Banderas is the ambassador.

Next to the seafront promenade and close to the La Misericordia beach the location is stunning and just a short walk from the historic centre.

According to Fotocasa, this real estate project consists of three super-luxury towers designed by the prestigious architect Carlos Lamela.

Picasso Towers consists of 3 towers with 22 floors, each with 69 to 72 homes, and a total of 300 new luxury apartments.

These homes range in size from 132 m² to 404 m² and all have large terraces and sea views.

In addition, the common areas include three swimming pools, one heated pool and two outdoor pools. As well as a spa, gym, cinema and games room.

Antonio was a soccer protégé as a youth, but a serious foot injury at age 14 dashed his hopes of making the sport his profession.

The following year he developed an interest in acting after seeing a stage performance of the rock musical Hair.

In 1981 he embarked on a five-year acting stint with the Spanish National Theatre in Madrid.

It was in Madrid where Antonio was discovered by movie director Pedro Almodovar, who began offering him roles.