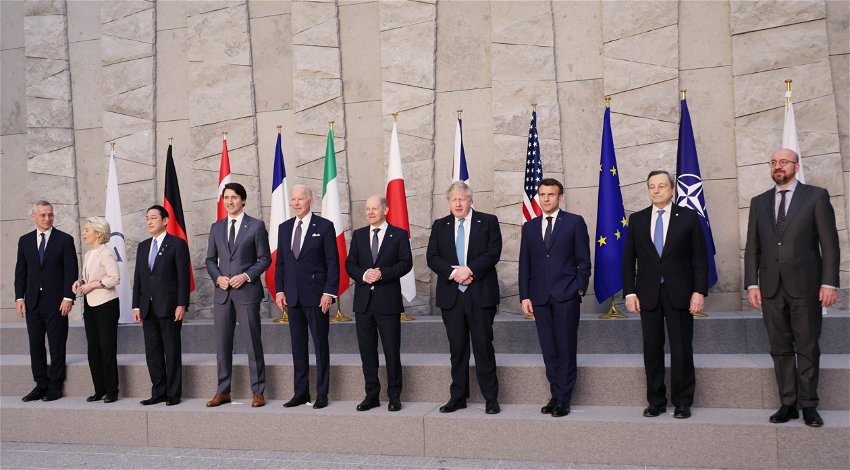 As Europe struggles to source fuel from somewhere other than Russia, Germany push for the reversal of a commitment made by the Group of Seven nations that would halt oversees fossil fuel projects by the end of 2022.

The pushback comes after Russia’s war on Ukraine has disrupted many major energy supplies. Russia is the main gas provider to European countries like Germany, Italy, Belarus, Turkey and the Netherlands, as well as non-EU countries like the UK.

During a press conference in Brussels last week, Italian Prime Minister Mario Draghi revealed that Italy has successfully reduced Russian gas imports by 40%, by signing new gas deals with countries like Congo, Algeria and Angola. Italy does not support Germany’s proposed reversal of the G-7 commitment but further comment on Italy’s behalf on the topic has not been made.

A Lehman-like collapse in energy markets has been predicted by the German government if Russia continues in its moves to limit gas supply to European countries. Germany’s response to the cuts has been to revive coal plants and provide funding to secure gas supplies. Germany is also currently in the process of phasing out nuclear energy.

In a draft text to Bloomberg, the global leader in business and financial data, news, and insight, the Group of Seven Nations (G-7) “acknowledge that publicly supported investment in the gas sector is necessary as a temporary response to the current energy crisis”, as reported by news24.com.

The text has yet to be finalised prior to the G-7 summit which is being held in the Bavarian Alps, beginning 26th June 2022. The summit is hosted by Chancellor Olaf Scholz.