Roaming Rome via e-scooter has become a safety hazard 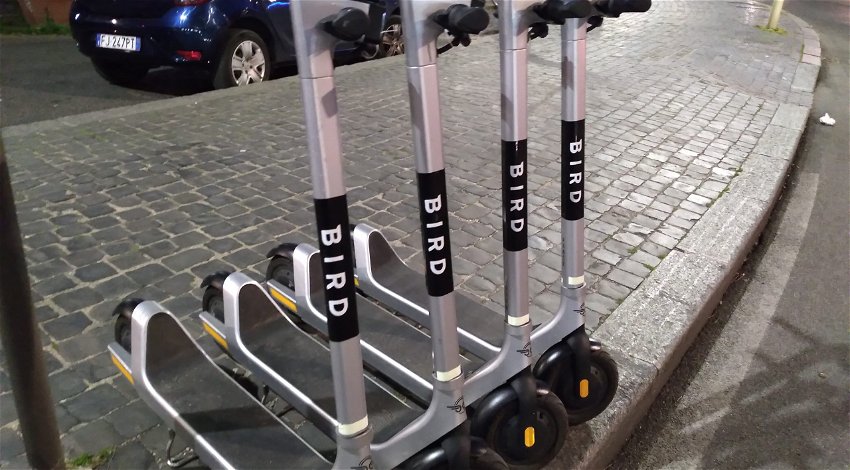 A series of crashes, near-misses and scooter related chaos have led authorities in Rome to impose new rules for the use of electric scooters around the city. The regulations are set to come into force in January 2023.

In countries and cities around the world from Nottingham and Manchester in the UK, to Copenhagen in Denmark, Barcelona in Spain and throughout various cities in Italy, e-scooters have become extremely popular. There are currently 14,500 scooters available to rent in Rome, according to theguardian.com. The scooters may be fun. but they’re not quite the vespa tour of Rome that have led to the romantic ideal of the city thanks to 1953 film Roman Holiday.

E-Scooters are ideal to rent for a speedy commute time or a fun whiz around with your mates, especially as a way for tourists to take in all the sights of architecturally mind-blowing city of Rome. Never has it been easier to zip from the Vatican to the colosseum and back to the Trevi fountain.

The new imposed restrictions will limit scooter riders’ ability to ride on the pavement or to have more than one rider per scooter. In the past two years, seventeen people have been killed in e-scooter related accidents, reveals consumer protection association Codacons. Police have reported an average of 15 accidents every month, according to Agence France-Press (AFP).

The chief of Codacons has described Rome as a “wild west, with scooters going where they shouldn’t, often with two people on board, breaking the speed limit”.

In UK cities, such as Nottingham or Manchester, the app directs you to where you can leave your e-scooter once you’ve finished renting it. Users then have to send a photo to the scooter company via the app to prove that they have in fact left it there. The new restrictions in Rome will include rules around parking the scooters.

The regulations in Rome will mean e-scooter users have to be adults with a formal ID and the speed limit will be reduced from 25 kilometres per hour to 20 kilometres on roads and 6 kilometres in pedestrian areas.

The discussions around e-scooter regulations are not wholly detached from the news that a US tourist caused £21,000 worth of damage by throwing her e-scooter down Rome’s Spanish steps.