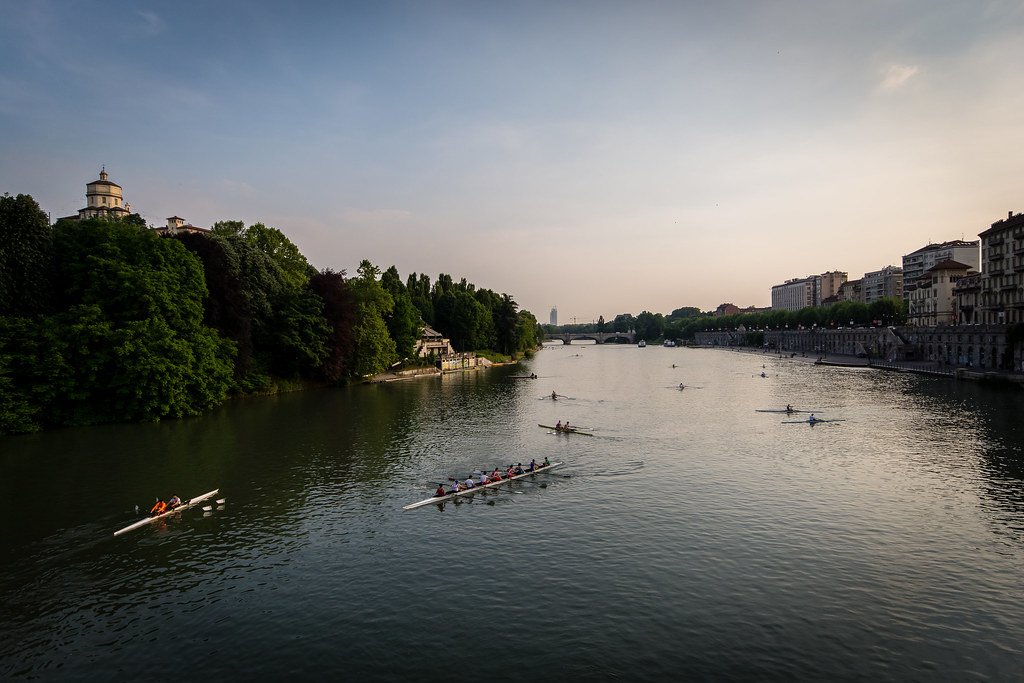 On June 23rd, the water level of Italy’s largest river Po sunk low enough to reveal a Second World War barge on the riverbed, near the village of Gualtieri.

The 50-metre long Zibello barge was used to transport wood during the Second World War but was sunk in 1943 by American bombs. The existence of the barge was known previously, as the Po’s water levels had dipped in the past to reveal the ship’s bow. However, amidst Italy’s record-breaking drought conditions, the worst in 70 years, in some areas it is possible to walk across the river Po, Italy’s biggest waterway.

The extreme Italian drought has been ongoing for 110 days, making living and (agricultural) working conditions dry and more difficult in northern Italy due to rising temperatures and a lack of water for farming. Temperatures are 3.6 °F above average and last winter Italy saw 70 per cent less snowfall.

The river Po is essential for Italian farmers and ranchers who produce much of Italy’s food such as tomatoes, grapes and parmesan cheese, giving the region its name as Italian food valley. The drought is causing Italian agricultural workers to have to prepare for low yields this year.

Italy’s hydroelectric energy may also be affected by the record breaking drought conditions as they rely on water from the river Po to produce energy. To counter the water shortages, residents of Italian towns nearby the river have been advised to ration drinking water.

The Zibello barge has not been the only historical artefact revealed by the sinking water levels of the river. In March of this year, a long-lost tank was exposed in Sermide, which had been pushed into the water by German troops in 1945.