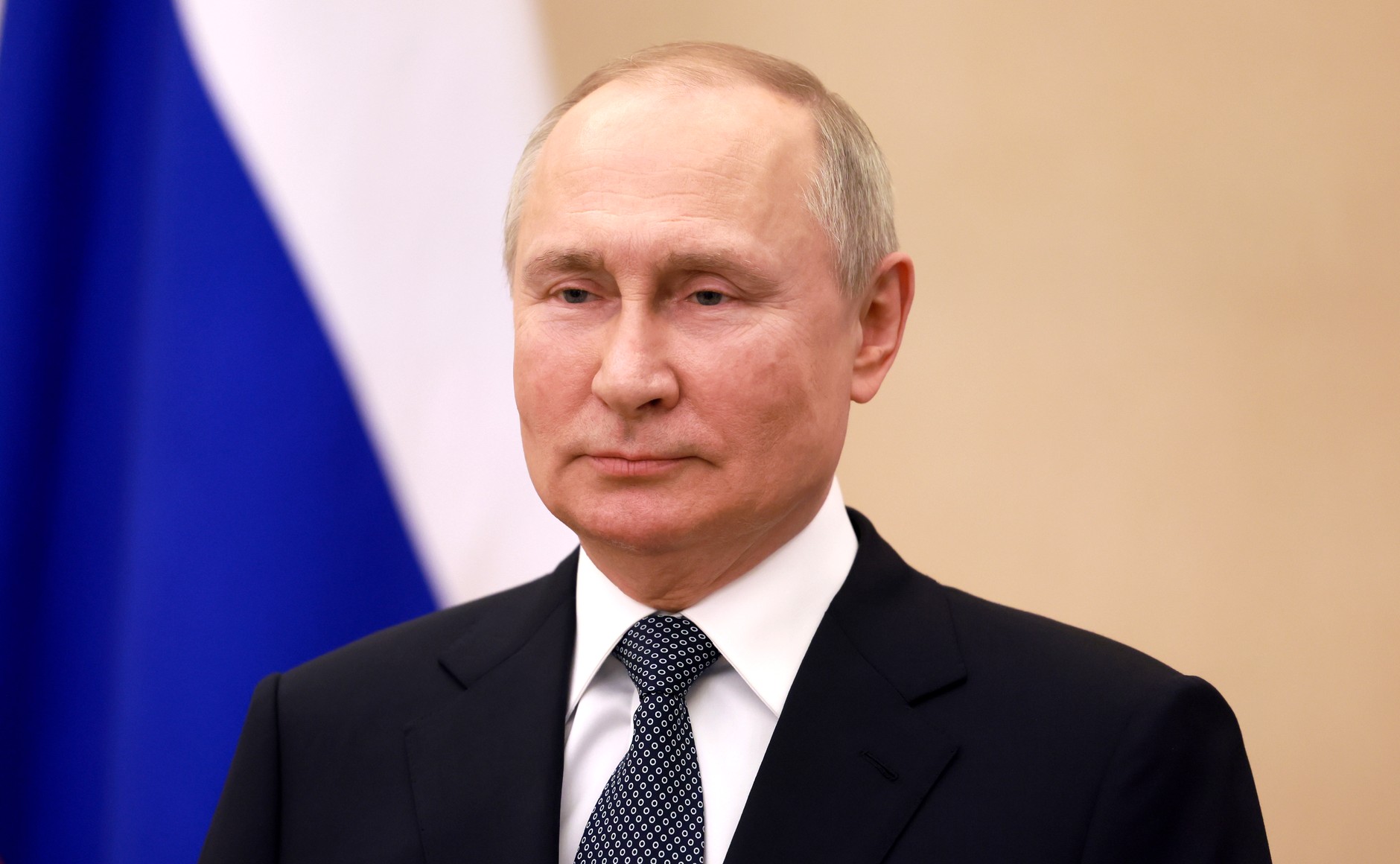 Nuclear-capable short-range missiles are to be delivered to Belarus Vladimir Putin has announced.

Russian President Vladimir Putin received his Belarusian counterpart, Alexander Lukashenko, in Saint Petersburg on Saturday, June 25. During their meeting, it was agreed that Moscow would deliver Iskander-M short-range missiles to Belarus, capable of carrying nuclear warheads.

“In the coming months, we are going to deliver to Belarus the Iskander-M tactical systems, which, as is known, can use ballistic and cruise missiles, both in the usual configuration and in the nuclear one”, Putin announced, according to bbc.com, and also the Kyiv Independent on its Twitter profile @KyivIndependent.

Putin highlighted the need to guarantee the security of all members of the Collective Security Treaty Organisation. This comprises Armenia, Kazakhstan, Kyrgyzstan, Tajikistan, Russia, and Belarus.

The Russian leader highlighted that the United States has deployed 200 tactical nuclear warheads, mostly atomic bombs, in the six European NATO member countries. Some 257 aircraft are prepared for their potential use he detailed.

“Europe will be reduced to ashes in a nuclear war with Russia”, Putin warned. However, he emphasised that for the moment “there is no need” to give a symmetrical response to the flights of NATO aircraft with nuclear weapons near from the Belarusian borders, as Lukashenko had requested.

Putin has already accelerated the modernisation of the Su-25 aircraft of the Belarusian forces and started the process of pilot training. Lukashenko had asked Putin for Russia to help Belarus to modify the planes they have at their disposal, to make them capable of carrying nuclear warheads because “you cannot joke about these NATO actions”.

Iskander-M missiles have a range of up to 500km (310 miles), and the capacity to carry nuclear warheads. They are the replacement for the older Soviet Tochka-U weapons.