Criminal barristers the latest to strike in UK over legal aid 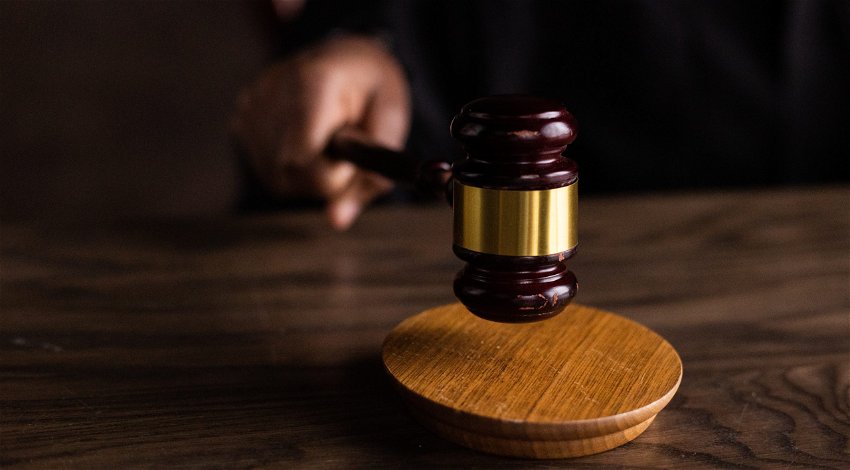 Criminal barristers are to go out on strike today over legal aid, in a move that Justice Secretary Dominic Raab has described as “regrettable”.

The strike which begins today June 27, is expected to last several days causing severe disruption in the courts and delays to trials. This will only affect those cases where legal aid is payable, with barristers for some time having bemoaned the low remuneration rates which they say in no way covers the cost of doing the work.

Industrial action is according to the Criminal Bar Association (CBA), which represents barristers in England and Wales, necessary over the low legal aid remuneration. More than 80 per cent of members have voted to strike.

The strike will see barristers refusing to take on new cases and ignoring return to work requests, although members have said they will step in where colleagues are overwhelmed by the work involved in cases on which they are already working.

Those who voted for walkouts also supported the option to refuse new cases.

Dominic Raab, who was a trainee solicitor at Linklaters in 2000 told Sky News: “It’s regrettable that the Criminal Bar Association is striking, given only 43.5% of their members voted for this particular, most disruptive, option.

“Their actions will only delay justice for victims.”

A spokesperson for the CBA said that the pay rise did not cover the existing backlog and would only apply to cases going forward, and with more than 58,000 cases stuck in the system barristers could find themselves not receiving the new rates for months and possibly years

Although many believe barristers work in a high-earning prestigious profession, this is only true for a handful who earn top rates. Around two per cent earn more than a million a year whereas nearly 12 per cent earn less than £30,000 (€34,750), according to data from the Bar Standards Board.

So with most barristers earning adequate pay why strike. The reason is quite simple in that those who do undertake legal aid work are on the lowest levels of pay and that is before deductions for chambers’ rent, clerks’ fees, tax, VAT, travel costs, insurance and compulsory Continuing Professional Development programmes are taken into account.

Barristers are self-employed hence the need to pay for insurance and to cover their own costs, resulting in minimal take-home pay. That has led to many leaving the industry with long hours, strenuous work and low pay all taking their toll.

Jo Sidhu QC, Chair of the CBA, said the action is not merely about pay but “redressing the shortfall in the supply of criminal barristers to help deal with the crisis in our courts.

“We have already suffered an average decrease in our real earnings of 28 per cent since 2006 and juniors in their first three years of practice earn a median income of only £12,200, which is below the minimum wage,”

“There remain around 2,400 specialist criminal barristers whose diminishing pool provides the very prosecutors, defence counsel, and part-time judges the government relies on to clear a record backlog of cases and delay of their own making,.

“In reality, our judges have been forced to adjourn 567 trials last year at the last minute because there simply wasn’t a prosecuting or defence barrister available.

“These shortages in manpower are causing increasing misery to victims and those accused who are desperately waiting, sometimes for years, to get justice and to see their cases finally resolved in court.”

The industrial action starts today June 27 and is expected to last for four weeks, starting with two days a week and increasing by a day each week until a five-day strike on 18 July.

The strike by criminal barristers is just the latest industrial action to be taken in the UK with airlines, airports and public transport all affected.