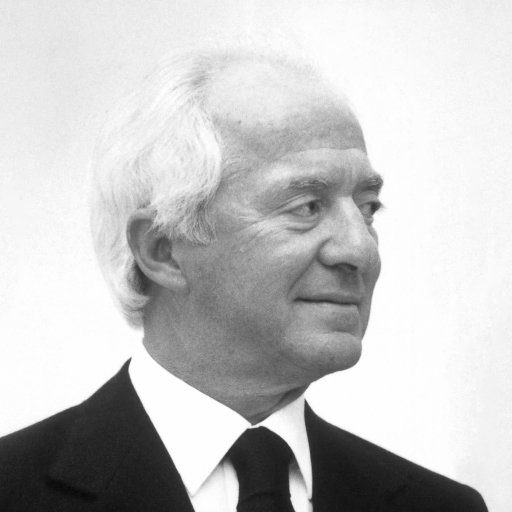 Leonardo Del Vecchio, the founder of Luxottica and second richest man in Italy has died aged 87 as reported on Monday June 27.

Italy’s Leonardo Del Vecchio, founder and chairman of Luxxottica, the world’s leading optical distribution centre , died on June 27 at the San Raffaele Hospital in Milan as reported by Fanpage.it

The American business magazine Forbes, ranked Del Vecchio as the second richest man in Italy, who owed most of his wealth to his eyewear industry (now renamed Essilux, following the merger with the French group Essilor).

It is with a heavy heart that we announce the passing of our Chairman, Leonardo Del Vecchio. Today, the world has lost a visionary: an entrepreneurial genius, a good friend to many, and an all-round incredible man. pic.twitter.com/hWl8YGS0F2

Tributes from fellow Italians flooded Twitter with one user posting:

“#leonardodelvecchio was an ABSOLUTE LEGEND of the 🇮 and a LIGHTHOUSE in the industry 🕶.In the different encounters I had the privilege to have, he taught me the pursuit of perfection.A big Hug to all his Family and in particular to my Friend Leonardo. RIP🙏🏻🙏🏽🙏🏽”

“With Leonardo Del Vecchio’s death, we have lost a great protagonist of the Italian economic miracle, a man who with his extraordinary human and professional experience was able to transform a personal dream into an absolutely successful entrepreneurial model based on know-how.”

“Leonardo Del Vecchio has left us.
The son of a fruit seller, he had managed to build one of the largest companies in Italy and the world. But far beyond that, he was able to have a care, a human care, for his employees like few others have had.”

His wealth in 2021 is reported to have grown from $16.1 billion in 2020 to $25.8 billion.  The Italian Businessman also played an important role in Italian finance for years now, actively managing the Assicurazioni Generali group.

The title of Cavaliere dell’Ordine al Merito del Lavoro was awarded to Del Vecchio in 1986 by the President of the Italian Republic, and the businessman also received an honorary degree in Business Economics from the Ca’ Foscari University of Venice in May 1995.

His honorary academic achievements did not end there, with four further awards being bestowed upon him.

Leonardo Del Vecchio received another honorary degree in Materials Engineering from the Politecnico di Milano in March 2006, and in December 2012, the CUOA Foundation awarded him an honorary Master’s degree in Business Administration.

His business success also led him to become active in the world of charity, with the establishment of the Leonardo Del Vecchio Foundation to support charitable and non-profit initiatives in 2017.

He also worked in the capacity of chairman in various organisations including Delfin S.à r.l. and Aterno S.à r.l., the Leonardo Del Vecchio Foundation and Covivio S.A.