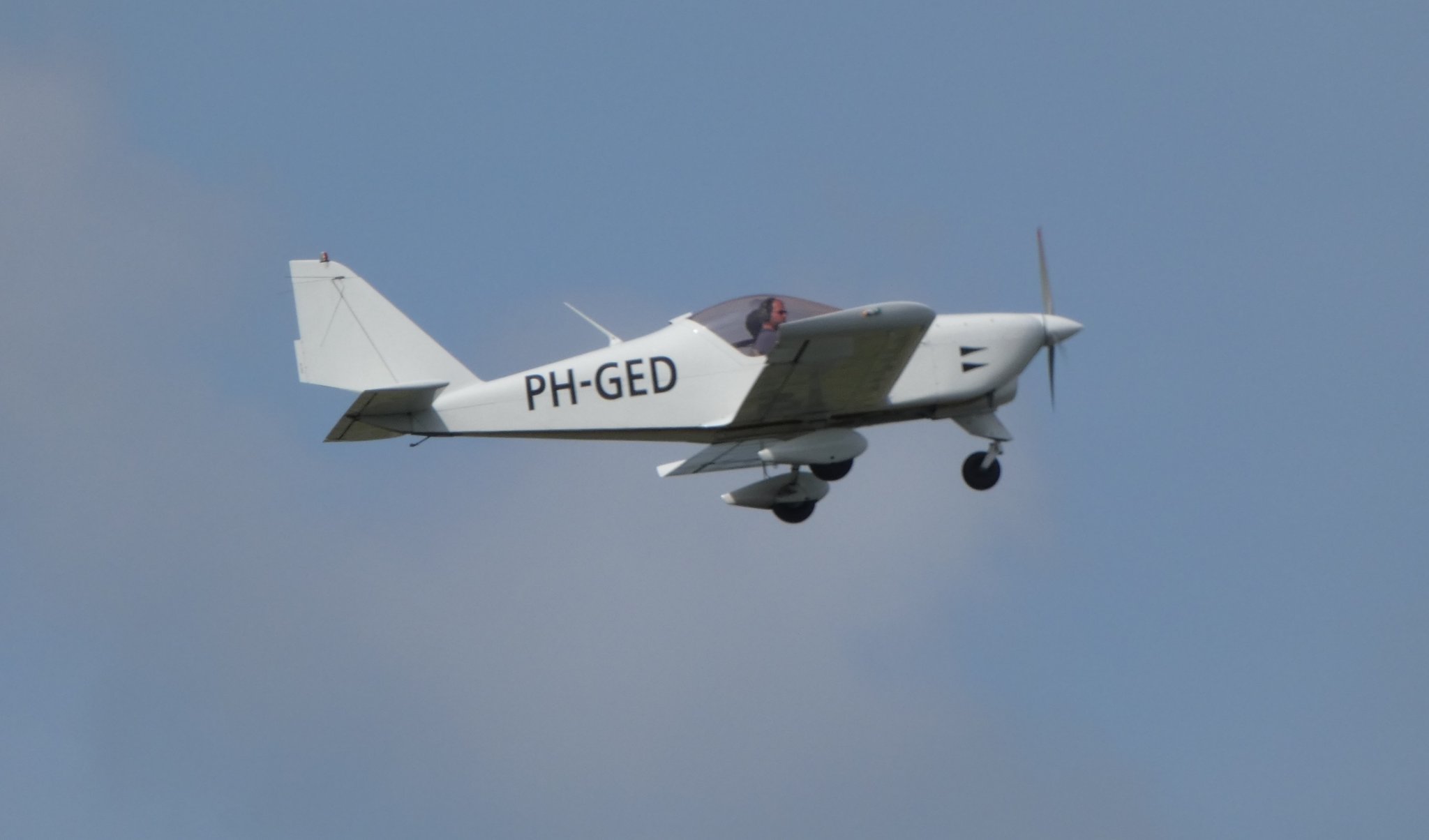 A light aircraft has been reported as having crashed into a lake with two people on board between the Noordoostpolder and Overijssel in the Netherlands.

The two-seater plane, used by airline Transavia to train its pilots, came down at around 10.45 am on Tuesday.

Omroep Flevoland reported that the aircraft belongs to Lelystad-based flying school Zelf Vliegen (‘Fly yourself’), who work with Transavia in the training of pilots.

Emergency services were rushed to the scene including an air ambulance, coastguard helicopter and plane but the bodies have yet to be found. Police divers are now searching the lake for the two missing occupants who have yet to be identified.

Local boaters and sailors from the surrounding towns are also said to be helping with the search.

According to DutchNews Ronald van den Brink of Flevoland fire service said: “The aircraft has been traced but the location makes it difficult for us to deal with the incident.

“There were two people in the plane, but at this stage, I can’t disclose anything about their condition.”

Klaas Post, a member of the salvage team, had indicated engine trouble was the likely cause of the crash. He said that an eyewitness report from a farmer who lives near the Zwarte Meer crash site, said that he had heard “a few loud bangs” before seeing the plane hit the water.

The water in the area where the plane went down is believed to be no more than a metre deep but difficult to access.

The salvage team said that only a part of the plane’s tailpiece has been recovered making them believe that the plane had most likely shattered on impact.

The light aircraft is the second one to crash in as many weeks in the Netherlands, this time with two people on board.