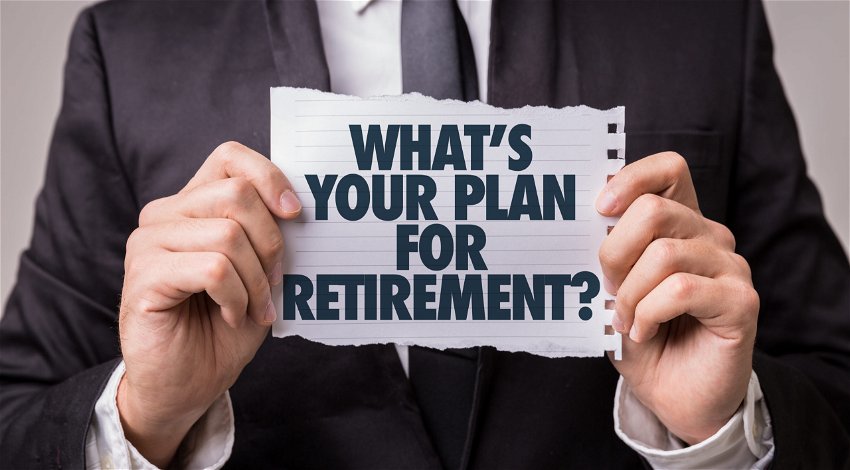 The poor live on as little as $2 or less a day by global standards, Pew Research Center states in a report. The low-income population increased by an estimated 21 million. During 2020 the official poverty line for a family of 4, living in the United States, was determined to be around $15.90 per person per day. This estimation used 2011 prices.

Before the pandemic trends in growth drives suggested that the annual average potential growth would slow by 0.4 percentage points globally and one percentage point in EMDE’s over 2020. A report by the World Bank on Global Economic Prospects indicated the resulting disruptions created by the pandemic could slow potential growth over the next decade by 0.3 and 0.6 percentage points per year. The World Bank estimated that the global economy contracted by an estimated 4.3% during 2020. This, unsurprisingly, causes alarm amongst those that are avidly saving towards a comfortable retirement. But, how can consumers rise above the economic challenges caused by the pandemic and inflation, and continue to make successful decisions for their retirement?

Before the pandemic the popular age to claim Social Security was 62, a trend that will likely continue according to Forbes. Allianz found in a recent survey that up to 68% of respondents retired earlier than they wanted to. Further findings in the survey suggested that the pandemic motivated individuals close to retirement to review their current retirement plan. Near-retires were reportedly more active in saving up money, researching expenses and risks connected with retirement, consulting a financial professional or purchasing a product with a guaranteed source of income.

The CARES Act made access to emergency withdrawals from their IRA or 401(k) easier, removing the 10% IRS penalty on certain early withdrawals and allowing for the tax burden on withdrawals to spread over three years. Despite these special allowances the Plan Sponsor Council of America survey only indicated a small increase in the number of people taking withdrawals and loans.

While the pandemic is causing a lot of concern and stress, it has led some to form new financial habits, that could enable them to save more and ensure successful retirement:

Stick to a Budget

With a few steps it becomes easier to stick to a budget. Sleep on big purchases and don’t be tempted to purchase immediately. Take some time to think over your purchasing decision. Planning your meals and shopping online will help cut down on extra expenses as well.

Kevin Mahoney, CFP and founder of Illumint, encourages his clients to earn a side income as it helps provide financial stability. “Supplemental income mimics an emergency savings fund,” according to Kevin Mahoney it allows individuals to better withstand financial volatility.

Cut Down on Travel Expenses

Robert Cannon argues that, “Active retirement planning is the most efficient way to ensure a stable and secure economic future.” Cannon suggests that consumers think about the type of lifestyle that they would like to lead in the future, and what exactly that lifestyle entails. This is the first step to understanding what is required before retirement planning is initiated. Some consumers prioritize college funds for their children, whilst others want to save for retirement travels. Understanding retirement goals, and consulting with retirement and financial experts, can help prepare consumers for their economic futures.

The global high-income population increased with an average of 15 million annually from 2011 to 2019, growing from 459 million to 576 million, according to Pew Research Center. The pandemic has reversed several years of growth in the high-income population necessitating the need to continue sober financial habits. Following the habits of some near-retirees such as researching expenses, consulting a financial professional, saving money and securing an additional source of income could help many weather the financial storm. Robert Cannon emphasises the need for consumers to consult professionals to better understand their financial circumstances and prepare for their financial future.