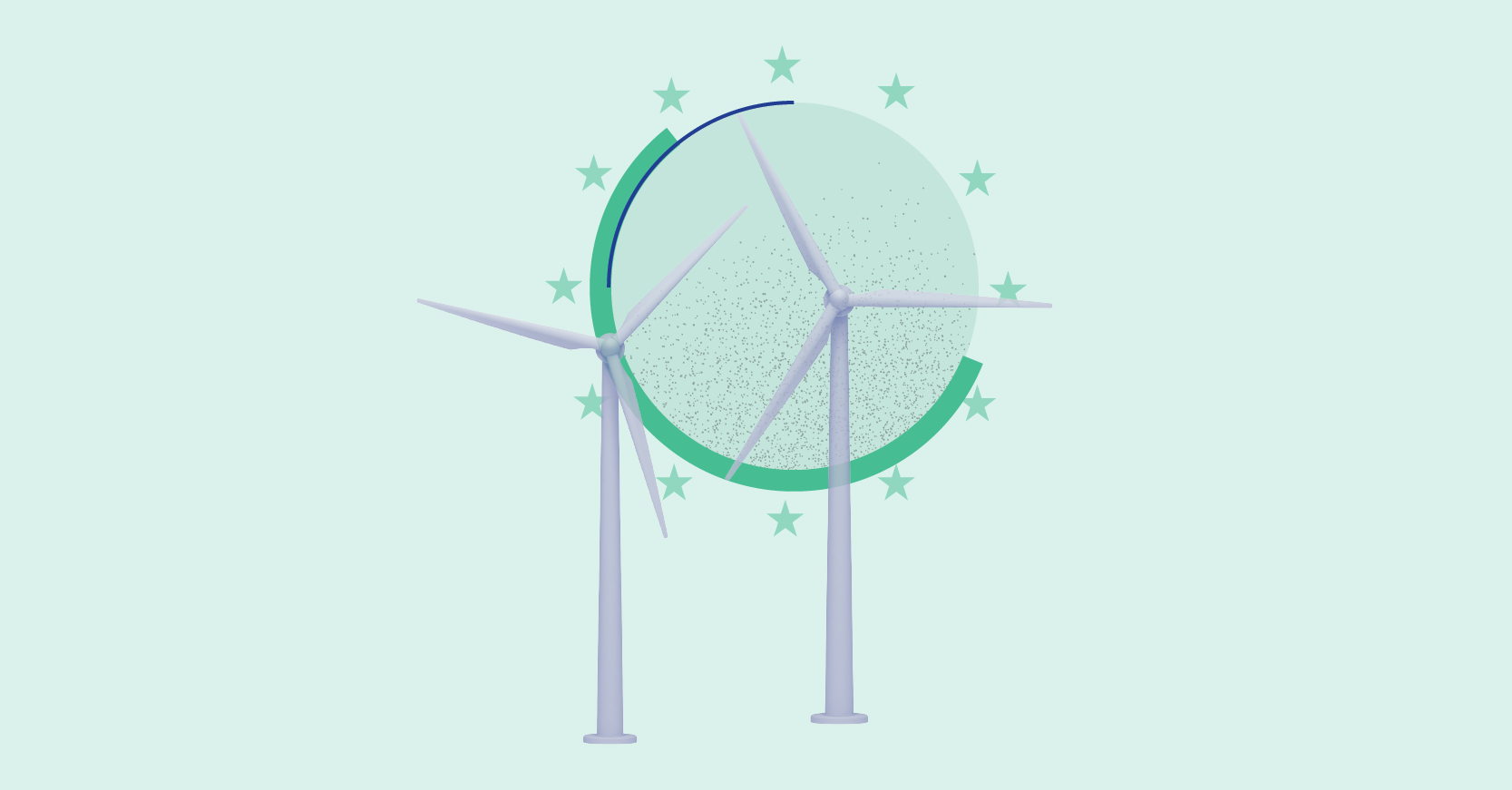 The “Climate Club” is open to all countries committed to the Paris climate pact and will have a particular focus on the industry sector it was confirmed Tuesday, June 28.

G-7 leaders will work with partners to establish a “Climate Club” by the end of this year, they confirmed after their latest meeting according to CGTN.

The G-7 was born as a result of the huge economic problems facing the world in the 1970s. The first oil shock and the collapse of the Bretton Woods fixed exchange rate system had the world on tenterhooks.

These were grounds enough for the heads of state and government to consult on international economic policy.

In the 1980s the G-7 extended its interests to embrace foreign and security policy issues. International challenges at that time included the long-standing conflict between Iran and Iraq and the Soviet occupation of Afghanistan.

In addition, leaders said they would prioritize what they called “concrete and timely steps towards the goal of accelerating phase-out of domestic unabated coal power.”

The meeting takes place at a time of significant geopolitical and economic turbulence, with Russia’s invasion of Ukraine and volatile oil and gas prices casting a long shadow over proceedings.

The G-7 summary touched upon the current state of energy markets and also referenced the potential use of price caps going forward.

“We will take immediate action to secure energy supply and reduce price surges driven by extraordinary market conditions, including by exploring additional measures such as price caps,” it said.

“We reaffirm our commitment to phase out our dependency on Russian energy, without compromising on our climate and environmental goals.”