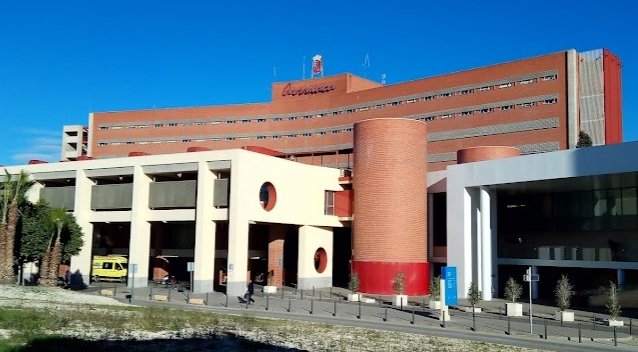 An octogenarian who was thrown out of a moving vehicle in the Murcia town of Mazarron has died in hospital from his injuries.

A murder investigation has been initiated in the Murcia province town of Mazarron after the death of a hospitalised patient on Monday, June 27. The deceased was the victim of an assault the previous Sunday, June 26, and had been admitted to the Virgen de la Arrixaca hospital in a serious condition.

He was unable to recover from the injuries he suffered to his head, and the octogenarian remained in a critical condition for 24 hours. Hospital sources confirmed his death on Monday, according to laopiniondemalaga.es.

The incident that led to his death occurred at around 10:30am on Sunday, in the La Isla neighbourhood, next to the La Ermita bar. Witnesses to the event have reportedly offered key evidence to Mazarron Local Police in their search for the perpetrators.

After being tricked to get inside a vehicle, the old man was allegedly assaulted and robbed. He was then thrown out of the vehicle onto the road, while it was moving. Immediately after ejecting the victim from the vehicle, the driver took off in the direction of the town of Bolnuevo.

A Red Cross ambulance and a Mobile Emergency Unit from the 061 Emergency Management Department were mobilised to the scene. Medics realised the severity of his injuries and the old man was quickly transferred to Intensive Care.

Although the Local Police were the body that originally appeared at the scene and carried out the steps to clarify what happened, it is the Guardia Civil that has investigative powers in this regard. They will now conduct investigations to identify and locate the perpetrators and bring them to justice.