UK Doctors could be the next to strike 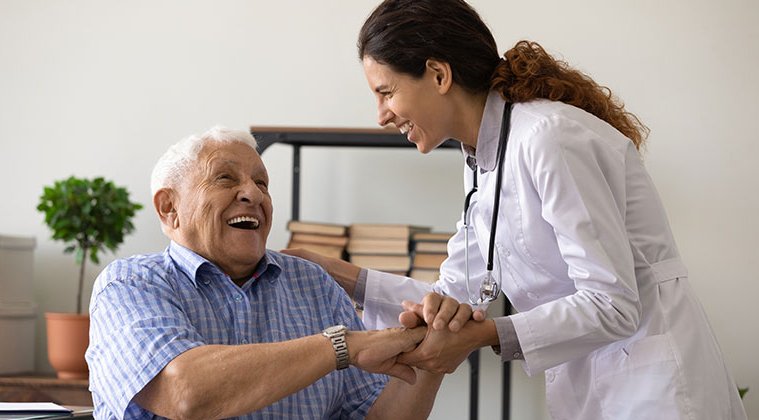 UK Doctors could be the next to strike Inmage: Shutterstock

UK doctors have said they may have to go on strike if the government does not reverse the cut in real terms to their salaries since 2008.

The British Medical Association (BMA) announced on June 29 that a vote taken at their annual conference in Brighton, called for the organisation to press ministers to agree to a 30 per cent increase spread over five years.

Presenting the motion to the conference and reported by Sky News, Dr Emma Runswick said: “Pay restoration is the right, just and moral thing to do, but it is a significant demand and it won’t be easy to win.

“Every part of the BMA needs to plan for how to achieve this. But I’m not foolish, I know that it’s likely that industrial action will be required to move the governments on this issue.”

Adding that it is “outrageous” that doctor’s pay has been cut by 30 per cent, she said: “All around us, workers are coming together in trade unions and winning big. Last month bin men in Manchester got 22 per cent; Gatwick airport workers won a 21 per cent pay increase two weeks ago, and in March cleaners and porters at Croydon hospital won a 24 per cent pay rise.

“Those workers got together and used a key tool that trade unions have – the ability to collectively organise, collectively negotiate and collectively withdraw our labour… vote for this motion and I’ll see you on the picket lines.”

Underpinning much of the unhappiness are the workloads within the profession, which has had to deal with Covid-19, then record waiting lists and now staff shortages. Doctors attending the conference spoke of no rescue plan being in sight with NHS managers and ministers just expecting everyone to work more and harder.

Dr Jacqueline Davies told delegates: “There is an answer to the backlog and the unmanageable workloads facing exhausted NHS staff.

“The NHS is facing record demand with no additional capacity. Staff are leaving in droves and there’s no rescue plan beyond ‘work harder’.

“We know that staff shortages lead to critical incidents and who gets the blame? We do, the burden falls on us.”

The mood at the conference shows there is real unhappiness with the situation and that the mood is changing, with the threat of a doctor’s strike looming ever closer.