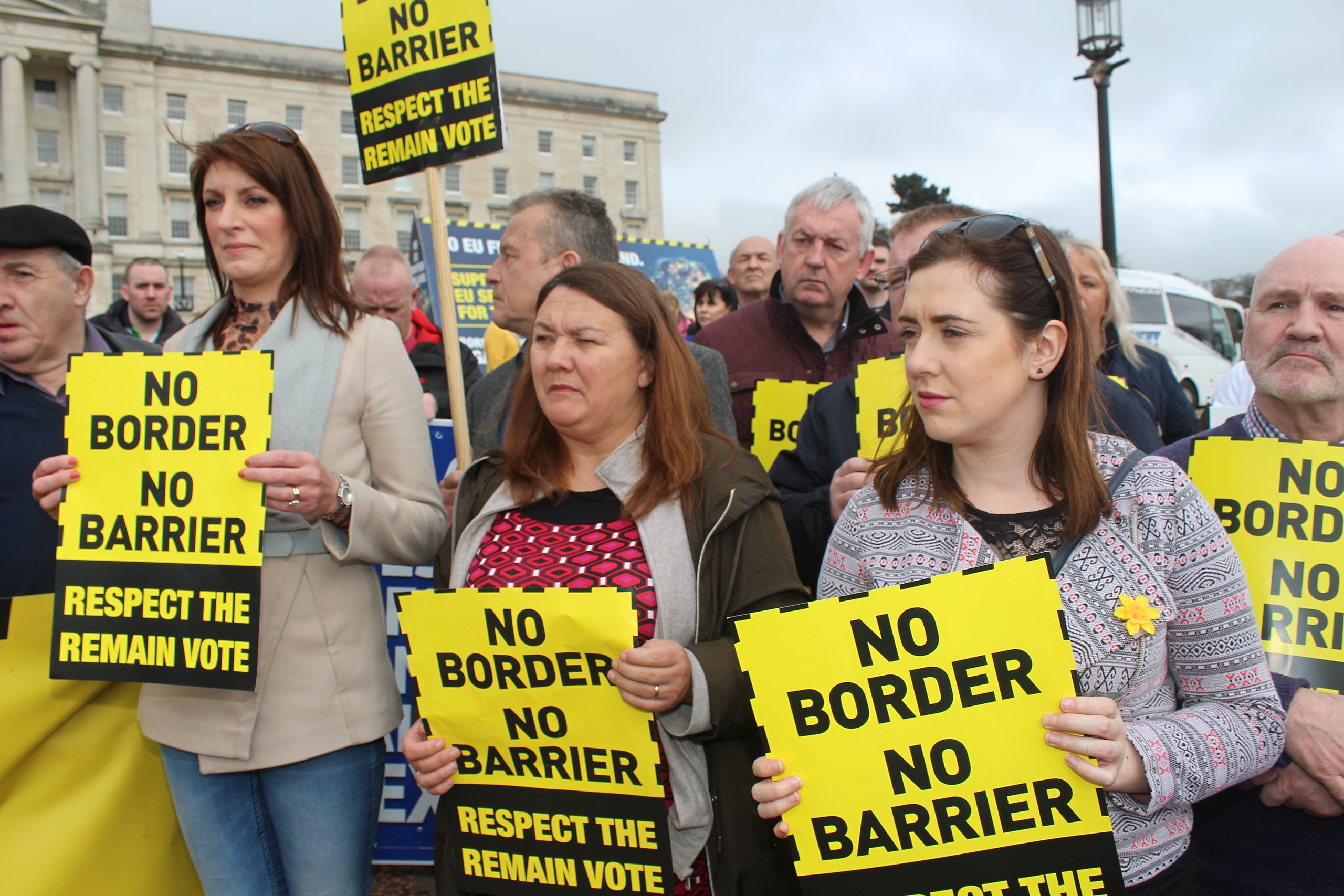 The UK government’s bid to unilaterally override elements of the BREXIT deal agreed by Prime Minister Boris Johnson, has passed its first hurdle after it went through the House of Commons.

The vote late evening on Monday, June 28, saw the bill being passed by 295 votes to 221 despite attracting fierce criticism from within the party and the opposition, and despite threats of EU legal action. The bill has also attracted criticism from the US who have said that there will be no trade deal for the UK if it goes ahead with unilateral action.

The bill which must now go through in-depth scrutiny by MPs before being sent to the Lords. Should it clear both this hurdle is passed it will then become law.

Critics of the bill say that not only is it illegal, it will spark a trade war with the country’s largest trading partner. They also say that it will severely damage the UK’s standing in the world, particularly at a time when the UK is trying to gain the moral high ground with Russia over its invasion of Ukraine.

The UK wants to repeal the Northern Ireland protocol, which was included in the BREXIT agreement to ensure that no hard border was re-established between Ireland and Northern Ireland, something that the UK government guaranteed in the Good Friday Agreement.

That has meant a hard border for some goods travelling between the UK and Northern Ireland, which in terms of the agreement becomes a trade border with Europe. That has caused some difficulties for businesses in the area and some product shortages for customers.

But with allies the DUP refusing to return to Stormont, Johnson has committed to getting rid of the border checks despite extensive opposition to the plan in Northern Ireland and further afield.

For its part, the UK government who has also said they want to get rid of the BREXIT deal Johnson signed, says Brussels has not been willing to negotiate a revised deal and therefore left them with no choice but to take unilateral action.

Brussels however, has said repeatedly that alternatives have been proposed but that the UK government is not willing to give these serious consideration. Instead they accuse the UK of being hell-bent on reneging what UK critics have described as a bad deal.

Brussels has launched legal action against the UK in retaliation to the proposed legislation, with European Commission Vice President Maros Sefcovic indicating that further measures could follow if the UK pressed ahead with the bill.

Despite the impending legal action and the warnings from legal experts, MPs opposed to the deal and cautions from countries like the US, the bill to override parts of the BREXIT deal have passed its first hurdle being approved by a comfortable margin.