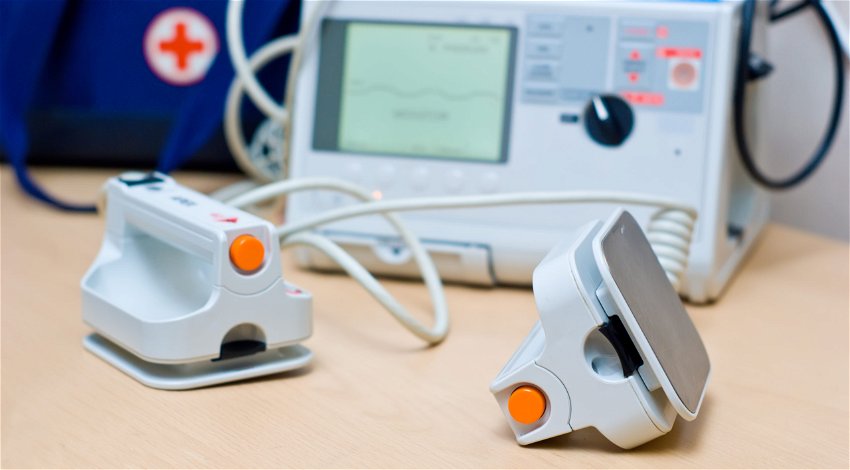 Life-saving defibrillators are to be installed at waste and recycling centres across Hampshire, UK after two people died of heart attacks at rubbish tips in the region.

Hampshire County Council in the UK confirmed the news, stating that plans to introduce the defibrillators were already in place, but have been sped up since the two heart attacks happened.

“We have been working towards having defibrillators installed at our household waste recycling centres for a couple of months now,” said Councillor Edward Heron.

“I’m pleased to say that our waste contractor Veolia has secured 26 units from St John Ambulance and expect to receive those by the end of June, with a view to them being installed on sites as quickly as is reasonably practicable,” he said.

Sixty-year-old Martin Lucas suffered a heart attack while disposing garden waste at the Marchwood Household Waste Recycling Centre on May 23.

The Ashlett Sailing Club member was treated by paramedics at the scene but was later pronounced dead at nearby University Hospital Southampton.

Details of the second fatality have not been made available to the public.

Neither Hampshire County Council or Veolia could provide dates of when the emergency medical equipment will be installed, but the latter state they are ‘imminent.’

Totton South and Marchwood Councillor David Harrison said: “This is something that I’m sure people will greatly welcome — it’s certainly a positive step and there’s a recognition here that small investments can still save lives.

“With ambulance queues at hospitals, it sadly often falls to ordinary people to be the first responders for an incident,” he said.

“I think these defibrillators will make everybody feel that little bit safer.”

Councillor Heron, who is the executive lead member for environment and transport strategy, said that defibrillators will be installed at all 24 waste recycling centres across Hampshire, and at the sites in the port cities of Southampton and Portsmouth.

A statement from a Veolia spokeswoman stated that the company “is extremely proud to partner with Hampshire County Council to install defibrillators at 26 key sites across the county.

“Our sites are visited by over 1.5m residents every year, so having this equipment available to use in an emergency situation could help to save a life,” she said.

This news follows a string of recent heart-attack-related deaths in the sports world, including incidents where there was no defibrillator present in the stadium.