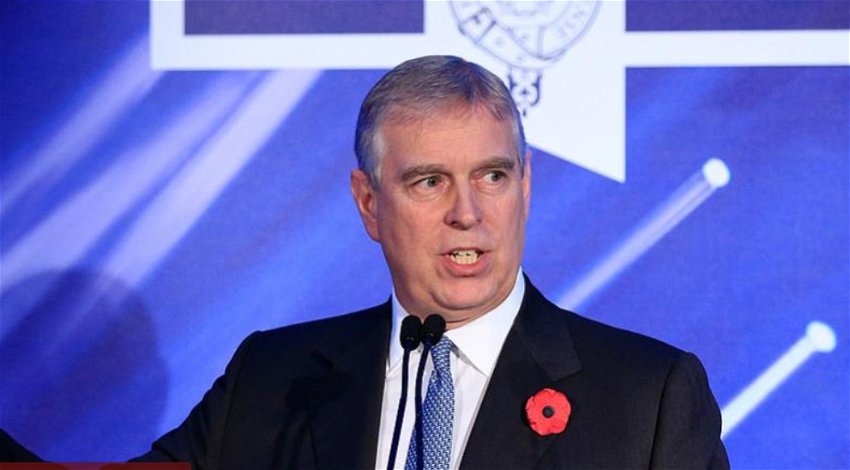 Lawyers for the victims of Ghislaine Maxwell and Jeffrey Epstein have demanded the FBI look into Prince Andrew it was confirmed on Wednesday, June 29.

Yesterday Prince Andrew’s friend, GhislaineMaxwell, was jailed for 20 years after a court heard how she trafficked vulnerable teenagers to be abused between 1994 and 2004.

Spencer Kuvin, who represents several of Epstein and Maxwell’s victims, told the Mail: “Obviously, Andrew is one of the targets they will be looking into. He should definitely be concerned, but if he did nothing wrong, then come forward and tell the full story to the FBI, not the media.”

When asked about others possibly linked to Maxwell and Epstein, Brad Edwards added: “Let’s hope they’re the next target. If we have anything to do with it, they will be.”

Another lawyer, Lisa Bloom, who represents a further eight of Epstein’s victims said: “He should be quaking in his boots because this shows that a jury is willing to come back with a guilty verdict even if the accusers are not perfect, as no human being is.”

“Even if there were grounds for cross-examination, which there were, they looked to the essence of the story and they found that Ghislaine Maxwell was guilty of sex trafficking.”

The news comes just a week after we told you that Prince Andrew could be stripped of his Duke of York title under a proposed new law.

There is currently no mechanism for such a title to be removed, but Rachael Maskell, Labour MP for York Central, is seeking to address the gap in the law via her Removal of Titles Bill.

It aims to give the monarch new powers to remove titles or a committee of Parliament to determine that a title should be taken away.

Rachael Maskell said her constituents made it clear to her that they wanted the Duke of York’s title to be removed, particularly given York’s recognition as a Human Rights City.

Fresh calls for the Duke of York to lose his title follow the multi-million-pound out-of-court settlement with his accuser Virginia Giuffre earlier this year.